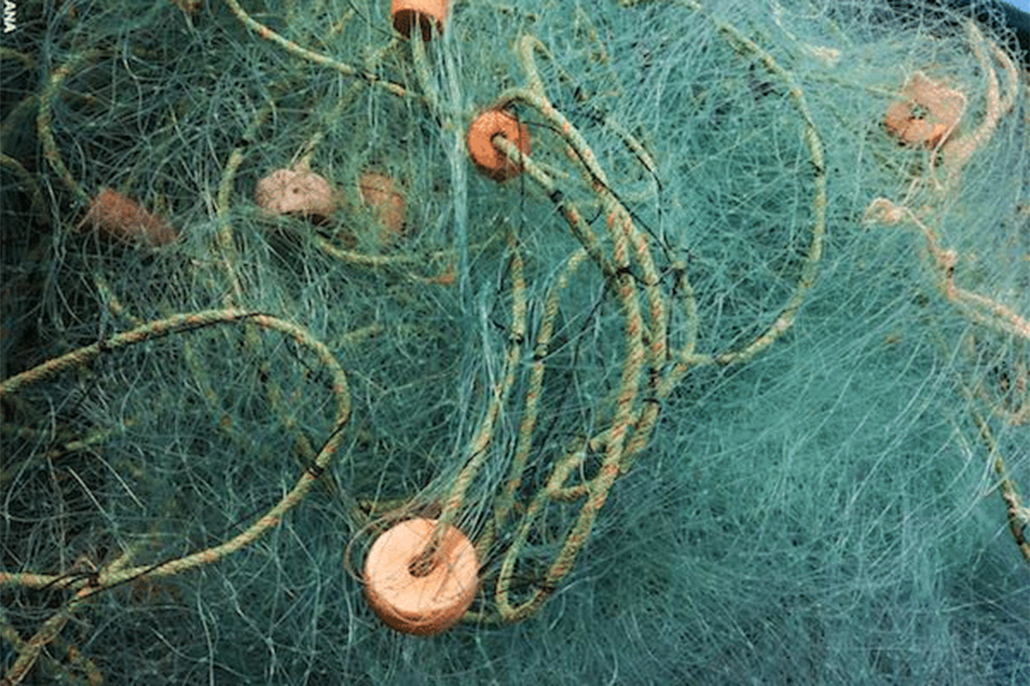 Belize Ban on Gillnets Must Be Decisive Says Oceana

AN ON GILLNETS MUST BE DECISIVE - Without meaningful longevity, potential success will be undermined and fishers will be shortchanged

Thursday, February 6th, 2020 – In December 2019, in the context of unwavering advocacy for more than two decades and widespread national support, the Government of Belize took the historic step to declare gillnets destructive.

Within this context as well as changes to relevant fisheries laws as per Statutory Instrument 81 of 2019, in  January,  Oceana  continued  to  engage  with  the  Ministry  of  Fisheries,  Forestry  and  Sustainable Development to explore all potential ways forward on this issue of national importance.

But today, Belmopan is proposing a ban with no defined term, which will compromise the restoration of Belizean fisheries and ecosystems. In doing so, the government is passing on Oceana’s offer to provide one million dollars to support Belizean fishers as they transition away from gillnets.

Since  2010,  Oceana  has  been  proud  to  stand  alongside  passionate  committed  Belizean  fishers,  NGO partners and supporters of marine based livelihoods and sustainable fishing practices in the advocacy against gillnets. As a tangible demonstration of our commitment to ensure no licensed fishers would be marginalized,  Oceana  was  able  to  line  up  a  million  dollars  to  support  Belizeans  during  the  transition process.

For this ban to be meaningful, the Government of Belize must ensure that it will achieve the maximum benefits of a ban to fishers and the country by including terms that guarantee the ban remains intact for a set timeframe.  Science  and  regional  experience  shows  that  it  takes  time  for  ecosystems  to  recover from destructive fishing practices like gill nets.

By refusing to provide this guarantee, the government is not just walking away from Oceana’s offer of financial support, it is also short-changing licensed Belizean fishermen.

“The Government will decide what happens next here.  Given Belmopan’s declaration that gillnets are destructive and national endorsement that they should be banned, Belize needs a meaningful ban.  One with a defined term that will help to restore Belizean fisheries and habitat, to the ultimate benefit of all of us.” stated Janelle Chanona, Oceana’s Vice-president. 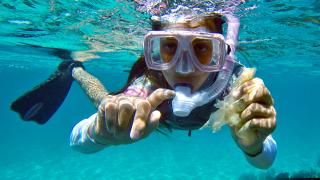 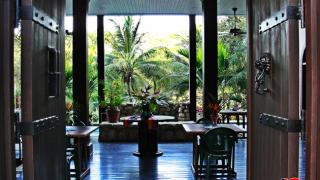 The Monkey Room at Mahogany Hall 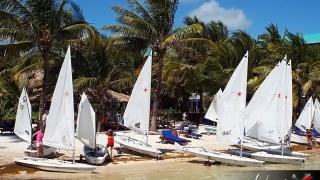