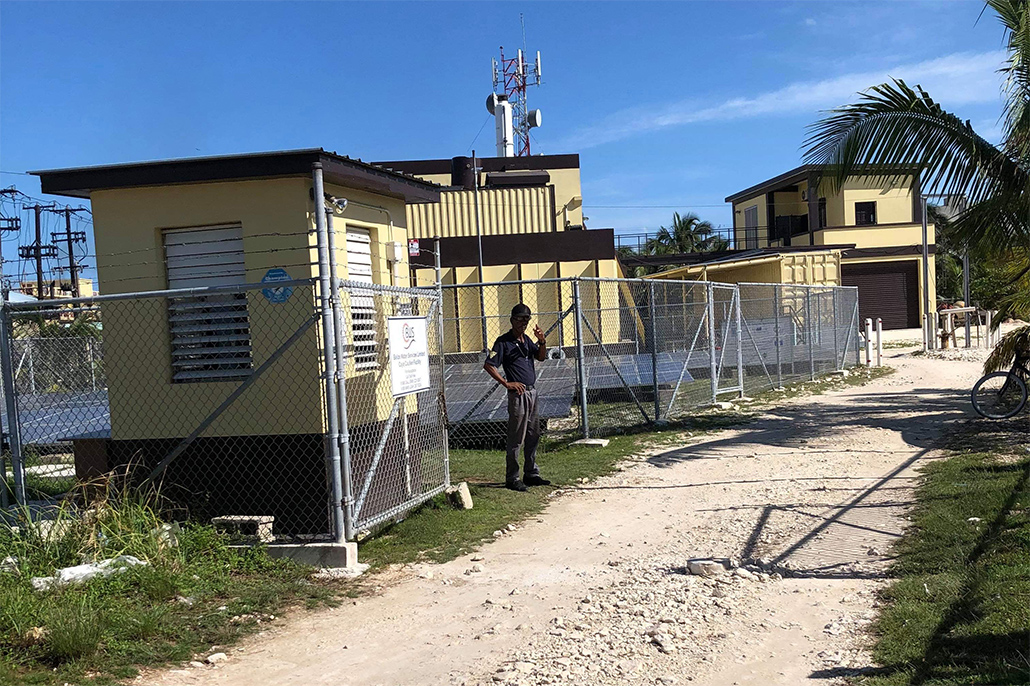 Our neighbors in Caye Caulker Village are currently experiencing a water crisis as the island’s water supply plants has broken down. There are reports that guests are leaving hotels and the water shortage is gravely impacting everyone from restaurants, hotels, all businesses and consumers.

Belize Water Services issued a press release stating that on Sunday, December 29, 2019, at about 11 am, the Caye Caulker Reverse Osmosis Water Treatment Plant experienced a shut down due to a broken main drive shaft. This shaft had just been replaced on December 24, 2019, with the previous drive shaft having performed for 8 years before wearing out. Unfortunately, the BWS team realized, at the time, that the replacement shaft was slightly out of alignment and prone to failure. Replacement shafts were immediately ordered, and are due for shipment out of the US later this week.

The release also stated that unfortunately, by today, December 30, 2019, the 150,000 gallon water storage for the island has now been depleted. BWS will be dispatching 12,000 gallons of water via water trucks on barges to help provide customers on the island with water. This limited supply will be rationed to customers in coordination with the Caye Caulker Village Council. Islanders are already dreading the next few days of little to no water, rushing to the stores to stock up on as much water as possible. A team of technicians has been dispatched to the island to install a customized shaft in an effort to get the plant operational by the end of today, December 30, but word from an afternoon meeting at the Caye Caulker Village Council informs that the issue will not be solved until the end of the week. BWS is hopeful of having this issue fully resolved sooner and apologizes to consumers for any inconvenience caused by this situation. 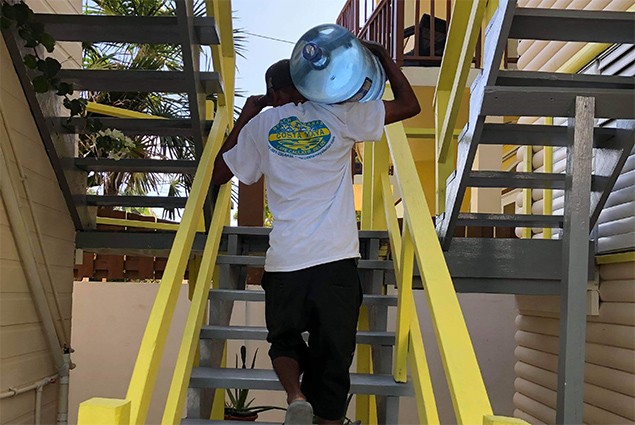 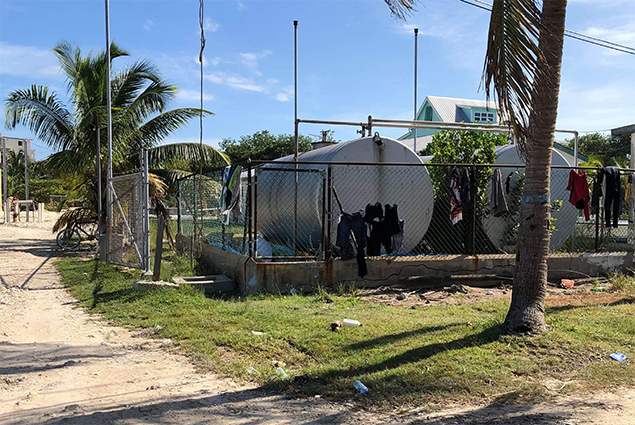 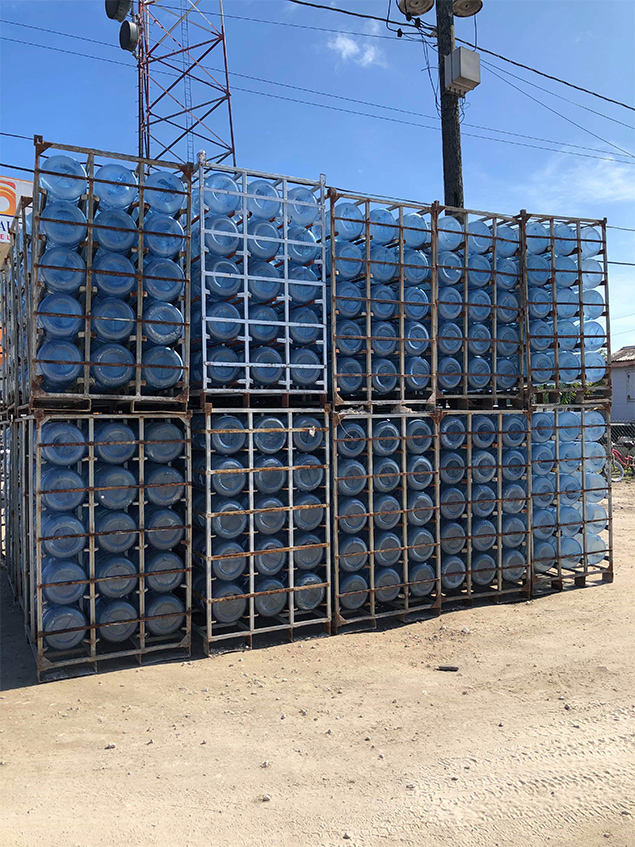 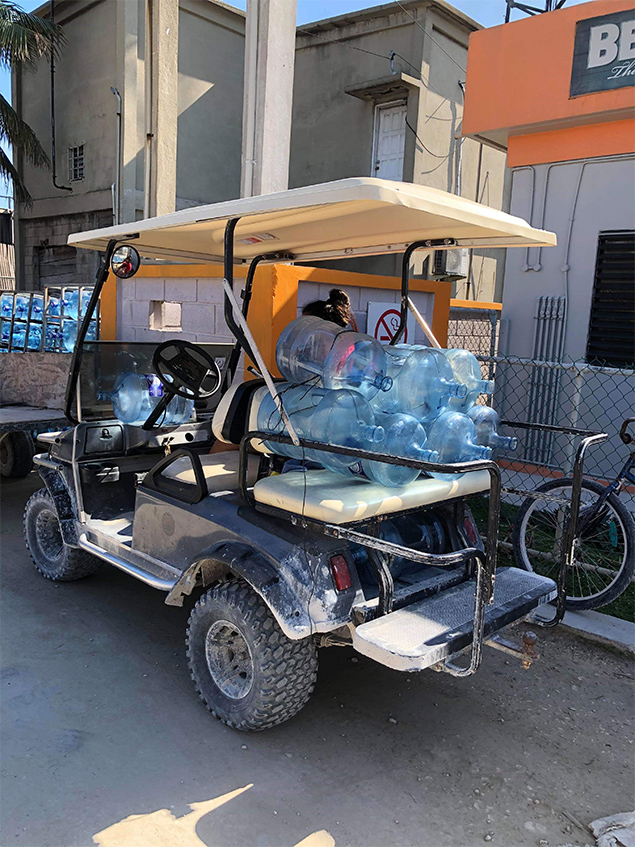 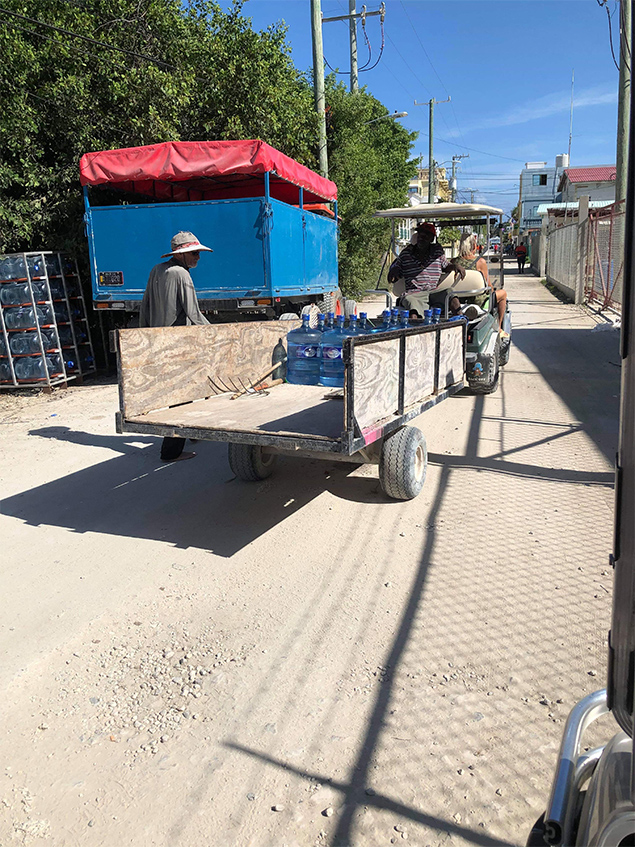 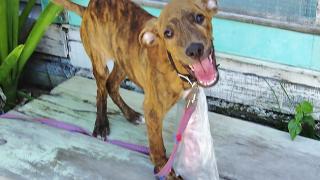 Joyful Junnie Running on Four Legs to a Happy Future 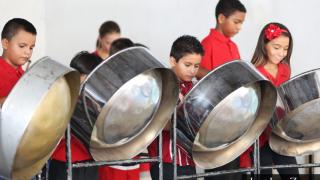 A Music Transformation in San Pedro Starts with Summer Camp 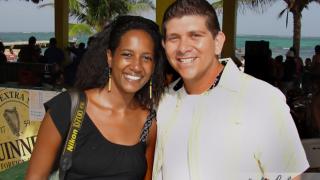