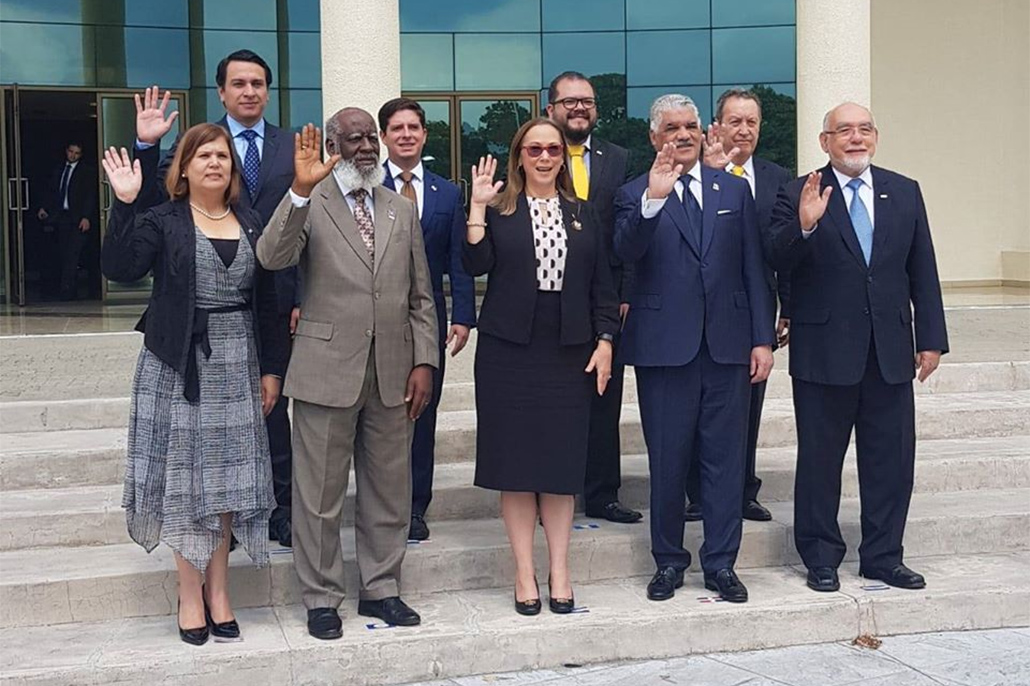 Under the Presidency of El Salvador, the representatives of the heads of state and government discussed the progress made under the region’s integration agenda on areas including migration, sustainable development, regional security, social and economic development, and climate change. The representatives also acknowledged the importance and necessity for regional integration strengthening and enhanced political dialogue especially with the current global changes and challenges.

The meeting concluded with the ceremonial handing over of the Presidency Pro Tempore of SICA to Honduras for the period of six months. 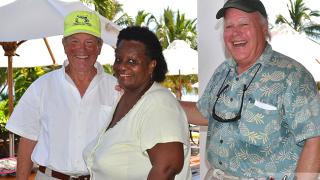 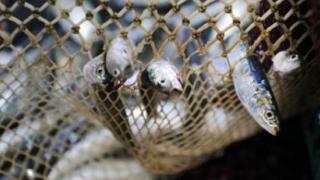