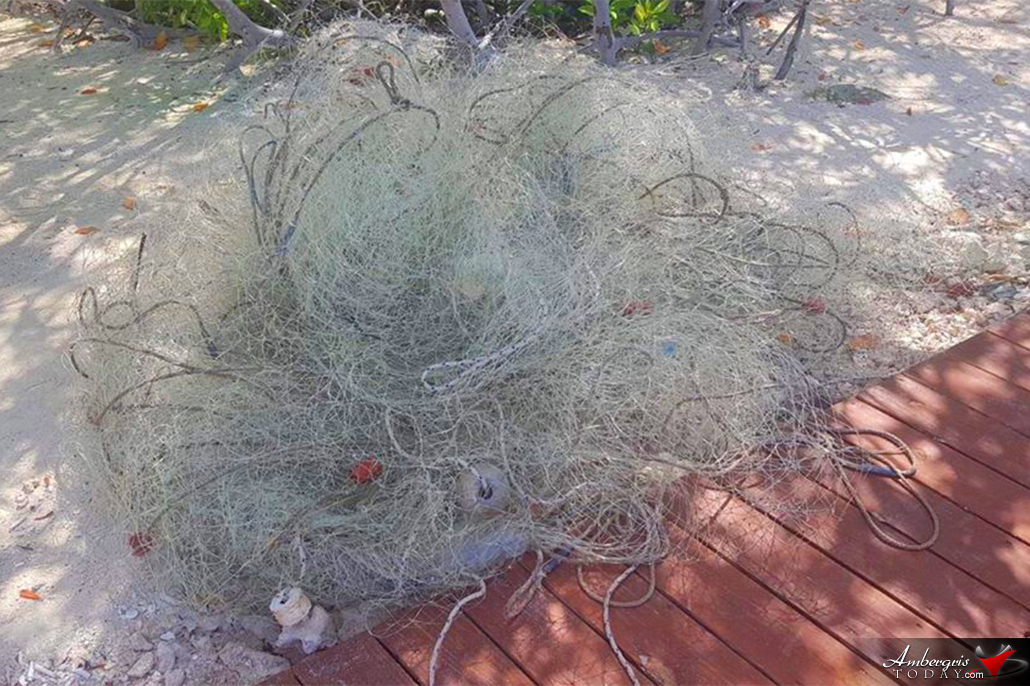 On Thursday, December 5, 2019, The Government of Belize announced that the use of gillnets in Belizean waters will continue. In doing so, the Government has turned down a two-million-dollar financial aid package that would have been disbursed to licensed Belizean fishers as part of their agreement to transition away from this indiscriminate and destructive gear. In 2018, those fishers numbered 83 persons.

By effectively maintaining the status quo, the Government of Belize has protected illegal and unlicensed users of this gear, and has also failed to safeguard the livelihood rights of the 97% of commercial fishers who do not use gillnets as well as the hundreds of Belizeans who depend on catch and release fishing in the tourism sector.

Oceana will continue to advocate from the position of absolute support for Belizean fishers who fish sustainably.  In  doing  so,  we  are  collectively  protecting  Belize’s  food  security  interests,  the  15,000 Belizeans who depend on health of local fisheries and just as importantly, the marine biodiversity which attracts more than a million tourists to Belize every year.

Oceana assures the public that we will continue to advocate for the integrity of our marine resources and just as importantly, all those who depend on it.

Government of Belize’s Press Release on the Matter:

Measures to Control and Eventually Phase Out Gill Nets

Belmopan. December 5, 2019. At its meeting held on Tuesday, December 3rd, Cabinet approved a series of measures from the Ministry of Fisheries, Forestry, the Environment and Sustainable Development to control gill net use in Belize’s seas.

The measures were developed using a balanced, objective, and informed approach to the issue. Taken into account were concerns about livelihood from fishermen, citizens and experts surrounding the impact of gill nets on marine life and the economic cost of continued use in contrast to a proposed ban. Recommendations from fishermen, government agencies, non-governmental organizations, and concerned citizens were also considered. These concerns and recommendations were deliberated at length by members of the gill net taskforce.

The measures are to be carried out over a period of two years and are intended to control the overall negative impacts of gill nets in Belize, while protecting the right to income of local fishers. This will commence with legislative measures to expand restrictions on use in Belize, while the continued possibility for a trade-in/alternative livelihood programme is explored with donor support. If critical parameters are met in the future, including the successful transition by gill net fishers to alternative gear or livelihoods, an immediate ban will be considered.

It is important to note that the use of gill nets is already prohibited in all Marine Protected Areas (comprising approximately 23% of Belize’s seas), a half-mile from any river mouth and five miles from the shoreline at Placencia and Monkey River. Unlicensed, illegal, and unreported use of gill nets in Belize, especially within ecologically important areas, is the number one challenge. The approved measures aim to expand the area of sea in which the use of gill nets is forbidden, and includes legislative measures to control licensing, importation, use and reporting.

Primarily, there will be an immediate moratorium on the issuance of gill net licenses to new persons and importation of gill nets will be restricted based on licenses. All existing gill nets will have to be re-registered and licenses will now be for a seasonal duration. The allowable mesh size will be adjusted to lessen the likelihood of by-catch of protected marine species. Most importantly, the use of gill nets will be forbidden in the southernmost waters, south of Punta Gorda, that are important for ecological and biodiversity conservation. Related to this, the amendment to the Fisheries Regulations has already been enacted by the Minister of Fisheries to prohibit permanent residents from obtaining fishing licenses. 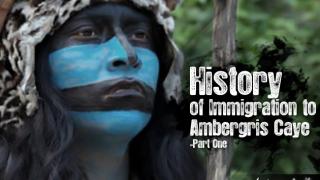 History of Immigration to Ambergris Caye (Part One) 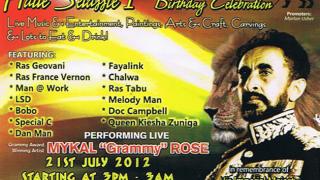