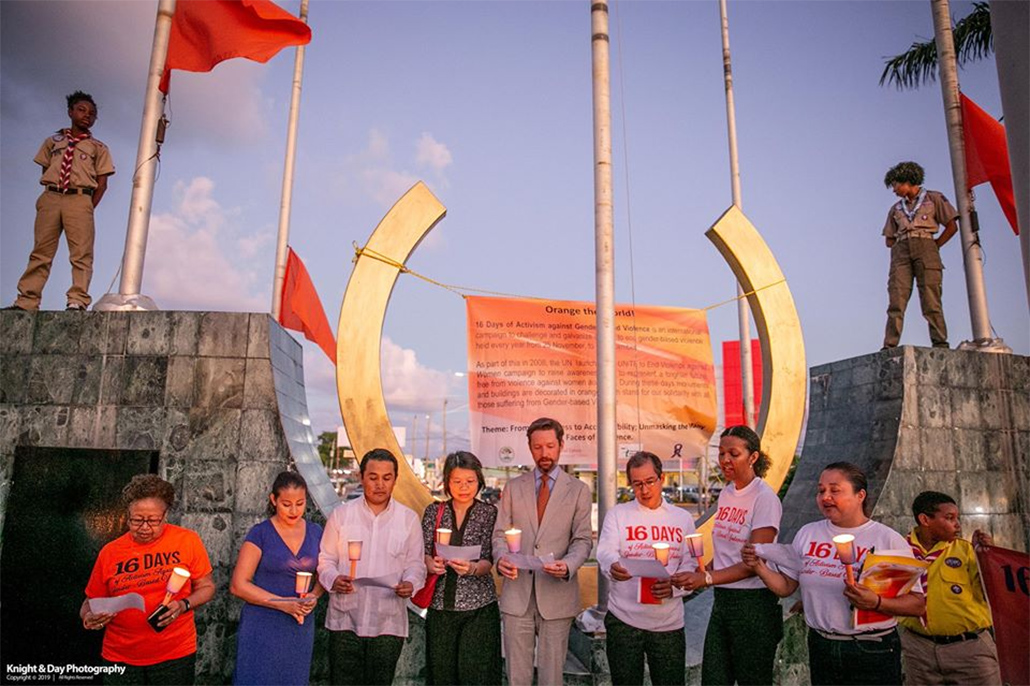 16 Days of Activism Against Gender-Based Violence

Annually, 16 Days of Activism Against Gender-Based Violence is launched on November 25th, International Day for the Elimination of Violence Against Women, and runs until December 10th, International Human Rights Day.

This year's theme is "From Awareness to Accountability; Unmasking the Many Faces of Violence." At the event, Special Envoy for Women and Children, Mrs. Kim Simplis Barrow reminded us that while these 16 days focus on eliminating gender-based violence, the need to be vigilant never ends. Powerful testimonials gave responsibility to the public to believe victims and support survivors.

Kim Simplis Barrow emphasized the importance of women in our country and reiterated how detrimental Gender-Based Violence can be in one's personal growth and Belize's development.

"Calling Gender-Based Violence a women's issue is part of the problem. It gives a lot of men an excuse to not pay attention." - Jackson Katz 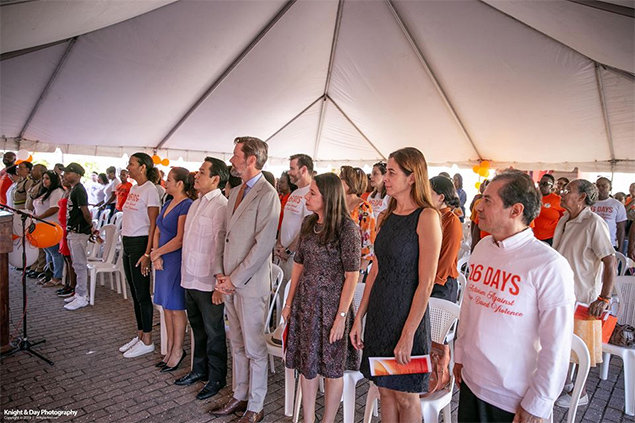 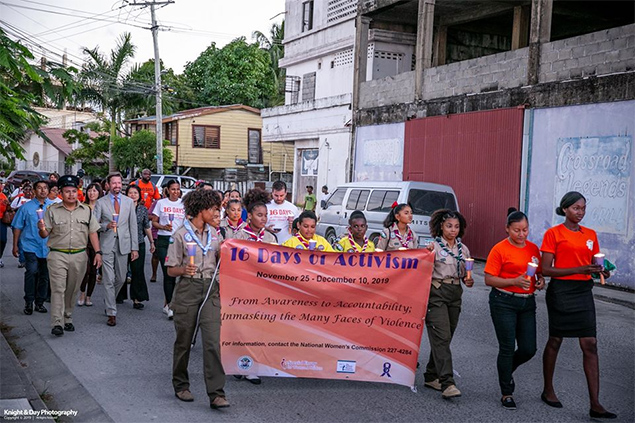 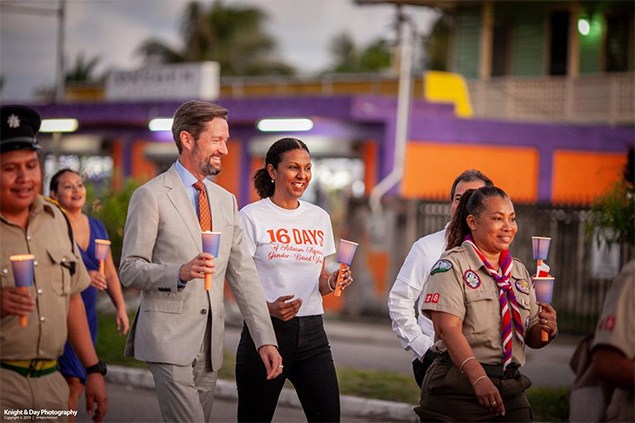 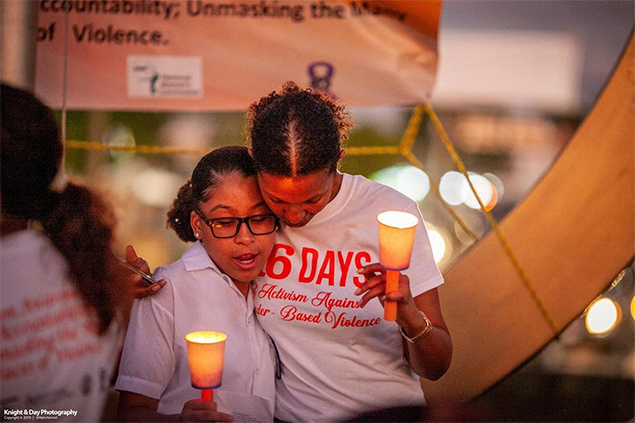 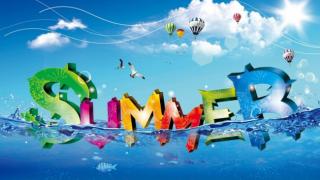 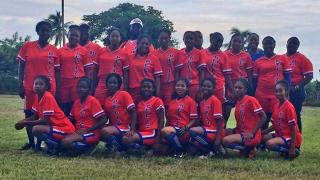 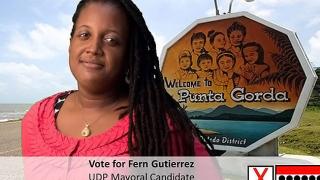