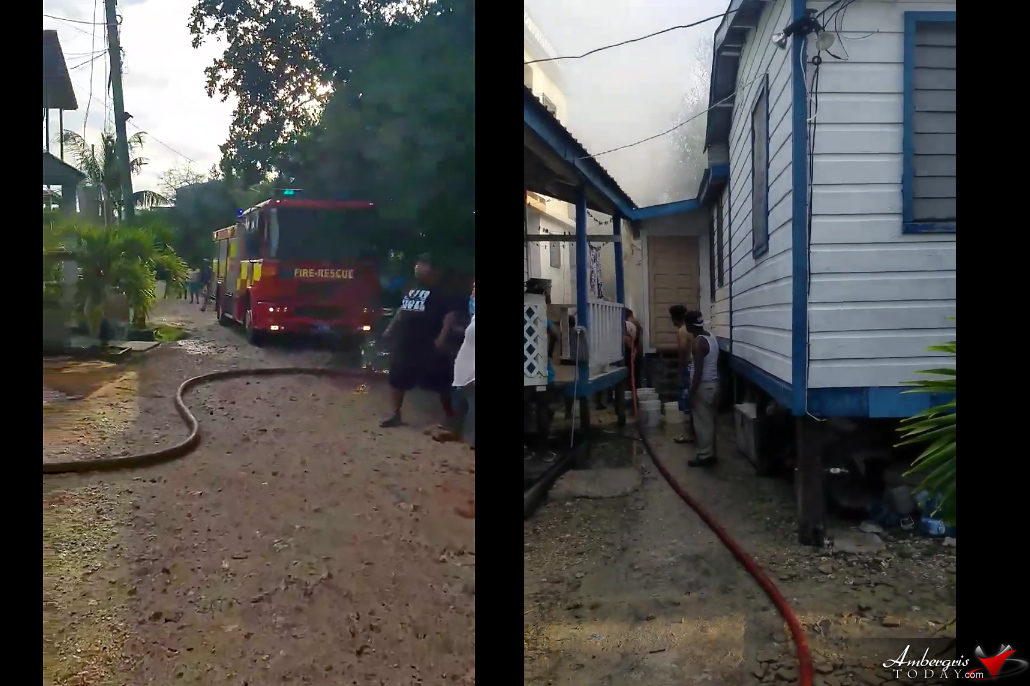 Residents of the Boca del Rio woke up to a morning scare as a fire broke out in the area on Saturday, September 14, 2019. San Pedro Police responded to a call which they received at about 6:20 a.m. about a house fire in the Boca Del Rio Area.

Upon arrival, they observed a two-story wooden apartment complex on Mangrove Drive, Boca Del Rio Area, engulfed in flames. The fire was later extinguished by personnel from the Fire Department and initial investigations revealed that about 6:10 a.m., on September 14, 2019, one of the occupants of the room reported that upon waking up, he smelt something burning and discovered that his mattress was on fire. He further reported that he had his cell phone under his mattress whilst charging and upon smelling something burning, he observed his mattress burning. The fire then quickly engulfed their room and spread to another room which was on the upper flat of the building.  Both apartments and their contents were completely destroyed by the fire.  The apartments were not insured and are the property of Mino Martinez, 54-year-old, Belizean of Mangrove Drive, Boca Del Rio Area. 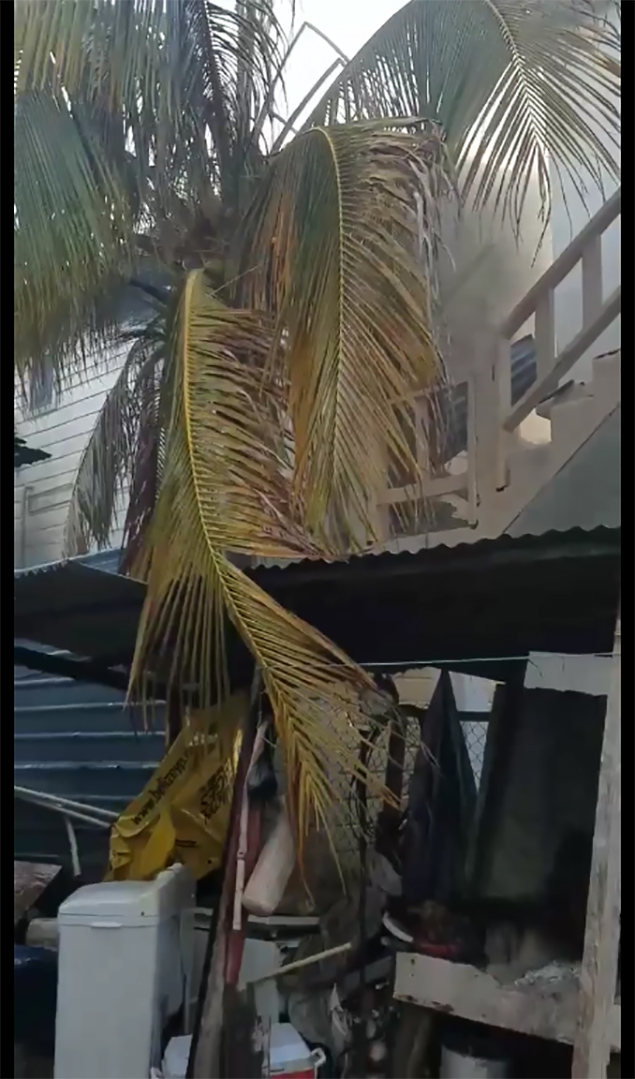 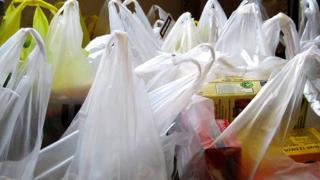