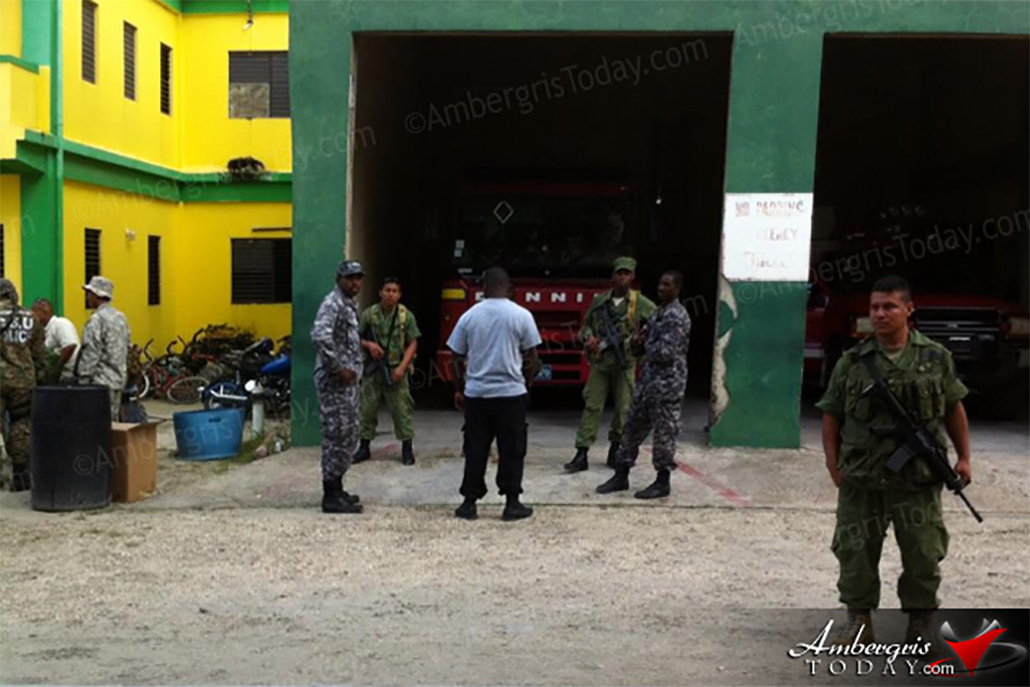 The National Security Council of Belize (NSC), chaired by the Prime Minister Rt. Hon. Dean Barrow, met in special session Thursday, June 27th, 2019 in Belmopan to discuss the crisis arising out of the recent murder of a tourist, Dr. Gary Swank, in San Pedro.

The NSC recorded its grave concern over the tragic development and its implications particularly for the tourism industry in Ambergris Caye and nationally. The NSC also recorded its deep sympathy for the family of the deceased. It also noted that there was no targeting of the tourist and that his murder was made even more tragic by the fact that he was an innocent victim of a dispute between his tour guide and the murderer. Those very circumstances underscore the critical need for our authorities to do better at increasing security both for our citizens and our visitors.

The NSC, therefore, agreed to some immediate measures that will later be expanded after the return of the National Security Minister Hon. John Saldivar to the country, and after a more robust consultation with Cabinet and stakeholders:

1. At once, new special police personnel will be hired to boost law enforcement numbers in San Pedro;
2. Additional law enforcement equipment will be allocated to improve police response time;
3. New permanent checkpoints will be placed in strategic locations on Ambergris Caye, including the reopening of the Tres Cocos police booth;
4. Police cameras will be mounted at hot spots and areas of particular security concern; and
5. The Belize Coast Guard will now play an integral role in ensuring security at sea and in the lagoon at Ambergris Caye.

The Commissioner of Police is in San Pedro today and has assumed personal responsibility for bringing to justice the killer of the murdered tourist and tour guide. As well, a task force comprising members of the San Pedro contingent and the local chapter of the BTIA will be formed to monitor law enforcement performance and crime reduction in Ambergris Caye. The NSC stressed the unalterable imperative of ensuring the safety of residents and visitors of the island.

The NSC assures all that nationally a full court press is being mounted to deal with citizen security issues, and that in this regard, the processing of a new police intake of over 170 recruits will begin within the next two weeks.

The Ministry of National Security has been charged by the NSC with undertaking all necessary dialogue to get and keep the public engaged in the development of what will be a comprehensive initiative to control and contain crime in Belize. 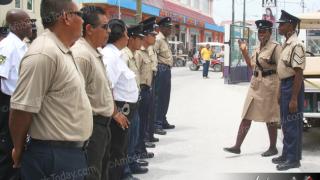 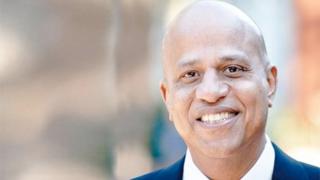 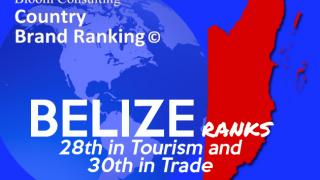 Belize Brand Ranking at 28th in Tourism and 30th in Trade