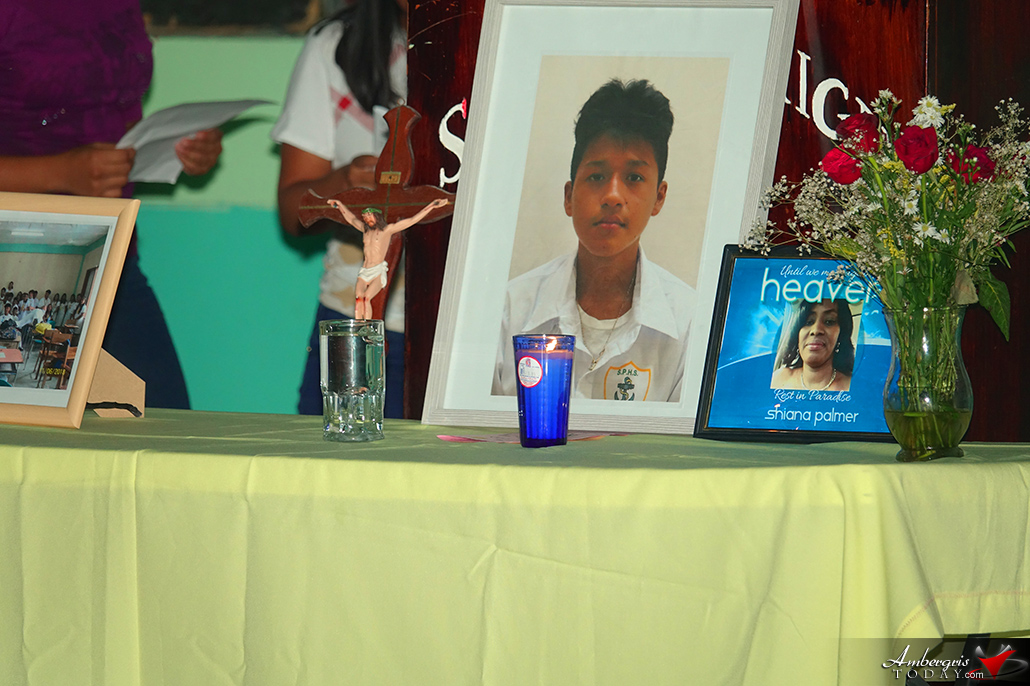 Residents of San Pedro are extremely saddened with the passing of four individuals in the tragic fire that occurred in the wee hours of the morning in the Escalante Subdivision on Tuesday, June 12, 2018.

David Nunez and his son Samir Nunez (16 years old) were able to get out of the blazing house but sadly the fire claimed the lives of David’s wife Clara Nunez Bacab, his son Allan Nunez (14 years old), his daughter Mia Nunez (6 years old) and Shirley Bacab (niece of David and Clara). The Nunez’s residence had tenants in the apartment on the first floor, a couple with two children, who managed to safely get out of the building.

David Nunez and his son Samir Nunez were transported to the Karl Heusner Memorial Hospital where they are being treated for smoke inhalation and David is also being treated for the Third Degree burns he received in both arms and back. Doctors have indicated that the next 48 hours will be extremely crucial for David. 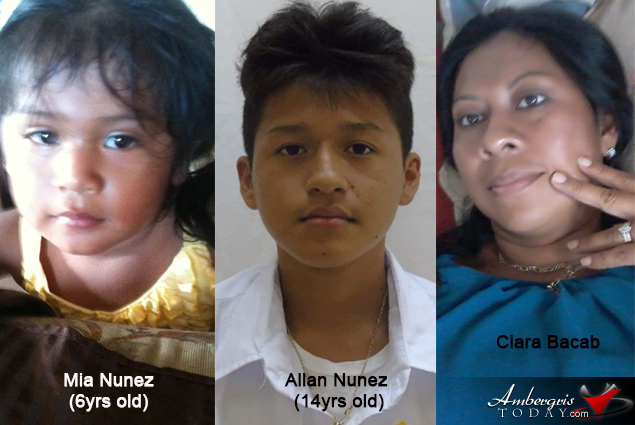 San Pedro High School Copes with Loss of Student, Conducts Prayer Vigil
It was a sad day for faculty and students at the San Pedro High School as Allan Nunez, who perished in the fire, was a sophomore student. Students were scheduled to commence third term examinations and administration postponed exams for the day and are scheduled to continue tomorrow, Wednesday, June 13, 2018. Students at SPHS were given group and individual counseling with grief counselors and a pastor.

A vigil was held at the Angel Nunez Auditorium on Tuesday evening where students, staff and members of the community gathered to pay their respects to the Nunez family. San Pedro High mourned the death of a dear friend, a free spirited individual, an excellent student – Allan Nunez. The choir shared beautiful songs and friends and teachers remembered Allan and shared great stories and memories which they will cherish forever. “Allan and family – gone too soon but will not be forgotten.”

San Pedro Organizes Response to Devastating Fire
In a joint initiative, the San Pedro Town Council, Belize Red Cross San Pedro Branch and NEMO are organizing a response to the devastating fire in the Escalante Sub-Division that occurred at approximately at 2:45 in the morning on June 12, 2018.

Through the San Pedro Town Council, UNICEF will be providing psychosocial support to the affected families and the same support will also be given to students from the San Pedro R. C. School and the San Pedro High School for their tragic loss of members of their school community as an initial response. After necessary assessments have taken place, the San Pedro
Town Council will conduct an immediate clean up of the affected area.

NEMO will ensure that persons directly affected by the fire have access to immediate needs, including housing, while the Food Bank at Hope Haven is providing food.
The Belize Red Cross – San Pedro Branch will be hosting a radiothon and dollar drive on Friday, June 15, 2018 from 7:00 a.m. We encourage the community’s participation in these activities to ensure that these families can recover from this severe loss. If you would like to make a donation, you can make payables to the Belize Red Cross Society – San Pedro, account number: 670140161010120001, or you can drop off your donation at the Reef Radio studios on the above-mentioned date. 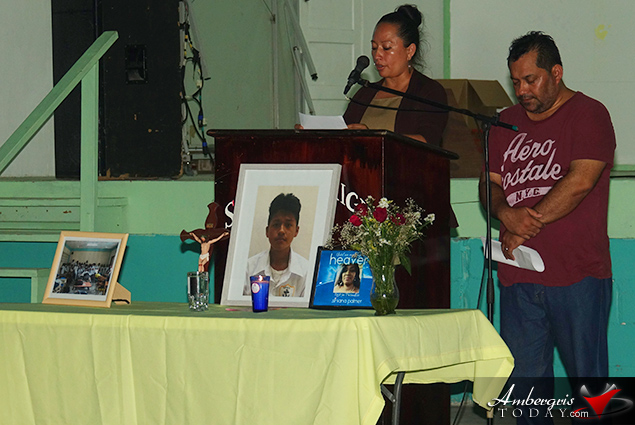 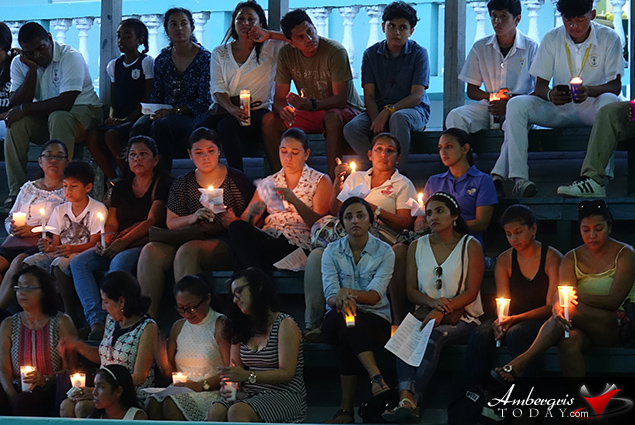 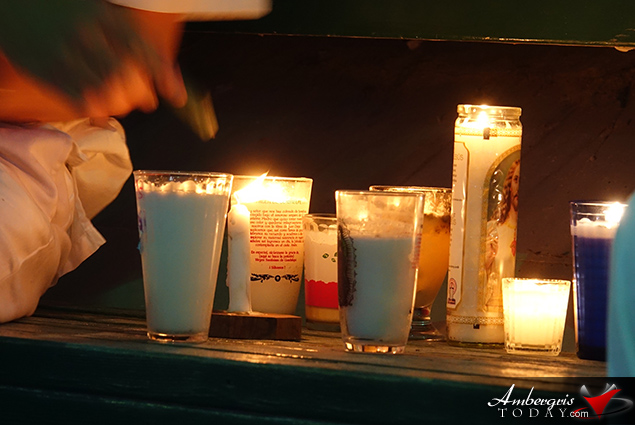 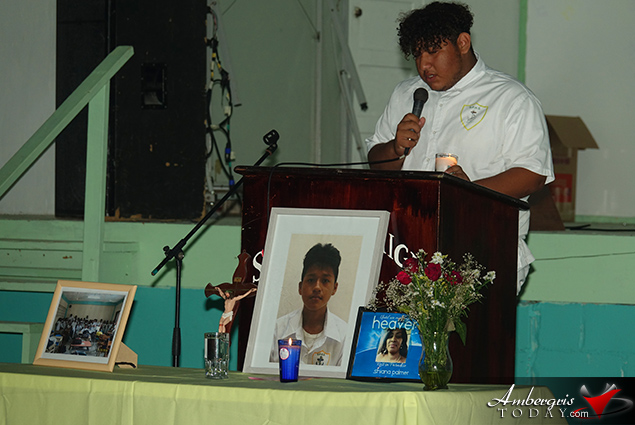 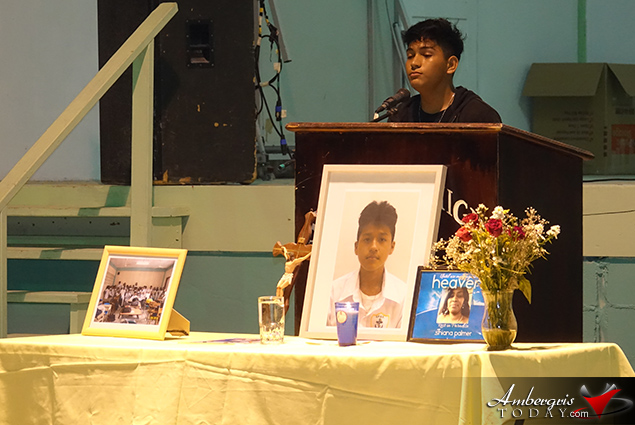 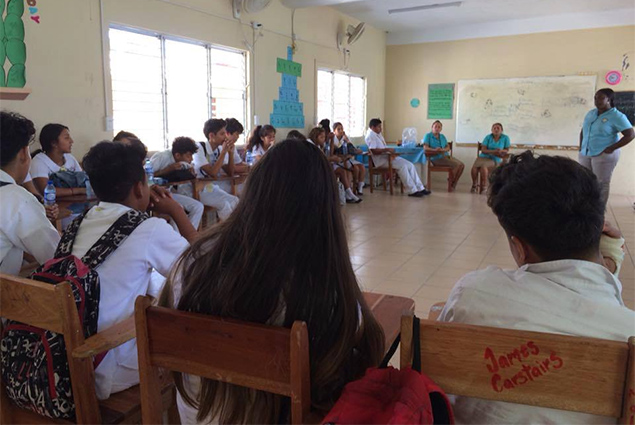 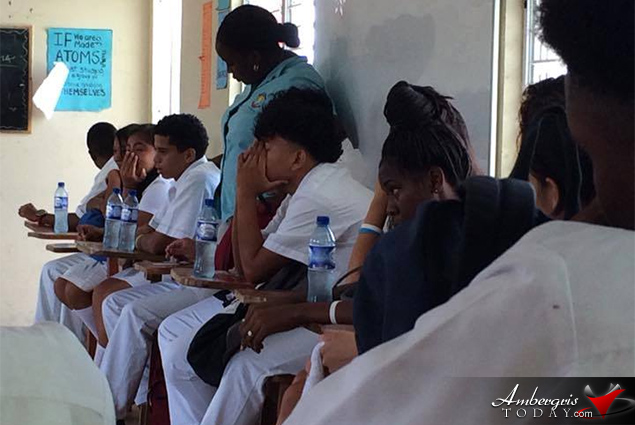 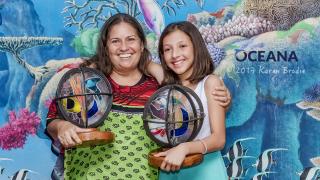 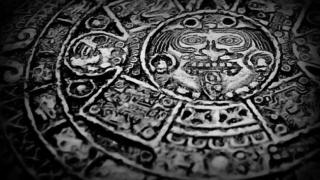 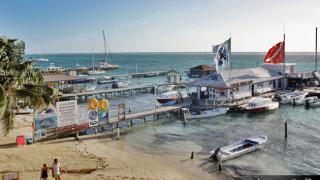