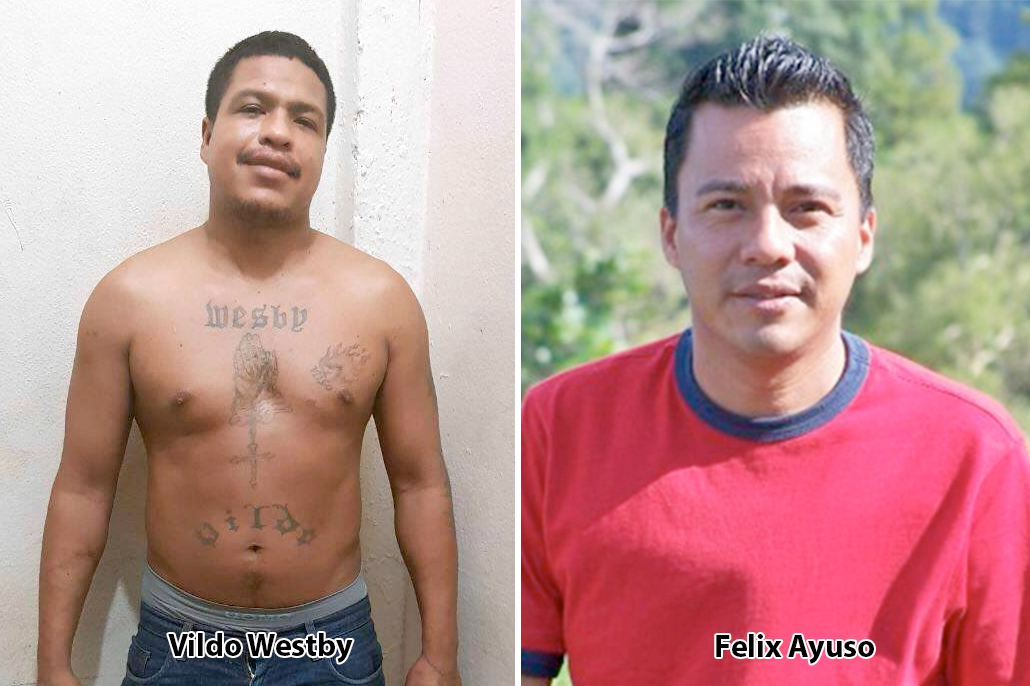 Ambergris Today made contact with the Ayuso Family members who have given details of their efforts to capture and apprehend Vildo Westby, wanted by local authorities for the murder of Felix Ayuso Jr. Through the family’s continued efforts and reward offered on the Justice for Felix page on Facebook, they inform that Vildo Westby has been detained by Mexican authorities.

According to the Ayuso family, after receiving an anonymous tip from a person in Los Choapas, Veracruz of Westby’s whereabout, they quickly mobilized to do everything in their power to capture him.

They spent days (living out of their vehicle) scouting the neighborhood and work place of Westby in Veracruz where he was working as a baker under the alias (fake name) of Alejandro Lorenzo Cruz. All this information was handed to the family by an informant who had seen the wanted Interpol poster of Westby and information gathered on the Justice for Felix Facebook Page.

With the assistance of the Mexican Police Department, Westby was detained on Thursday, December 7, 2017. His deportation is now being processed in which he is expected to be handed over to Belizean authorities within two to five days.

Felix Ayuso’s family now breathes a sigh of relief and thanks the community for their continued support and efforts to capture their beloved’s murderer. Thought the fundraising efforts on the Justice for Felix page, the reward money was increased to $13,000Bze that has already been awarded to the informant.

Felix’s Family is now counting on the Belize Police Department into formally charging and prosecuting Westby for the murder of Felix Ayuso. 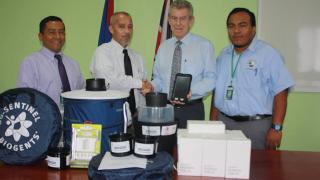 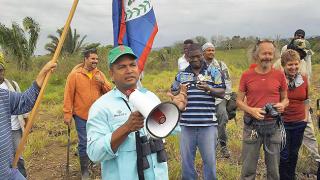 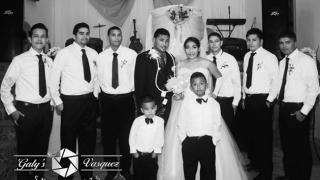