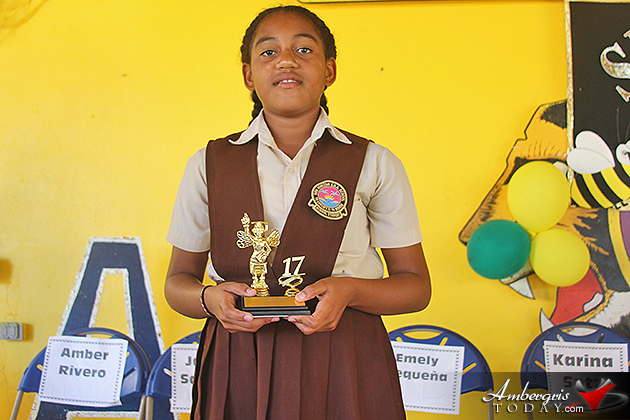 After two more rounds, Aiesha Moriera of New Horizon Seventh Day Adventist School was announced as the winner and Tellen Smith of The Island Academy took second place. Because there was a tie for third place, the four remaining students continued the spelling quest until Jamileth Beltran won third place. 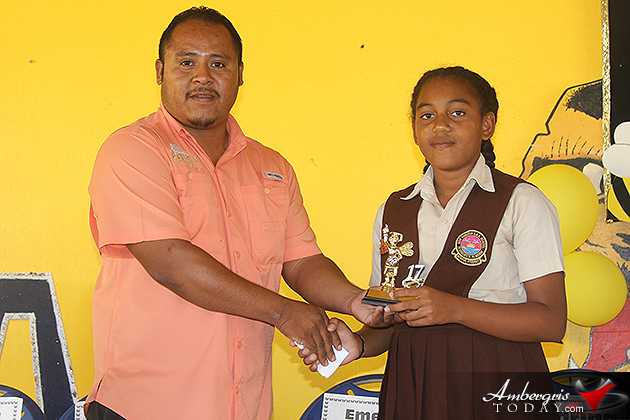 Aiesha and Tellen will compete in Belize City at the National Spelling Bee Competiton that will take place in a few weeks. Jamileth will accompany them in the city as a substitute if in case one of these students can't compete.

Congratulation and Best of Luck!

Thank you to all the school's that took part, they are as follow: 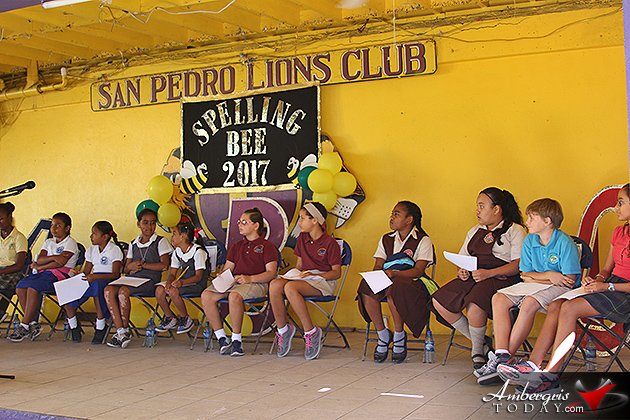 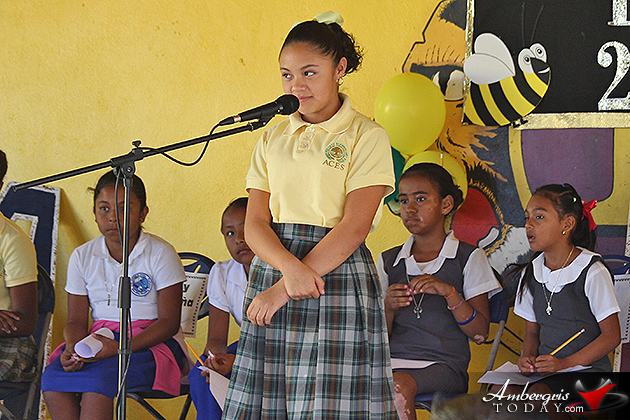 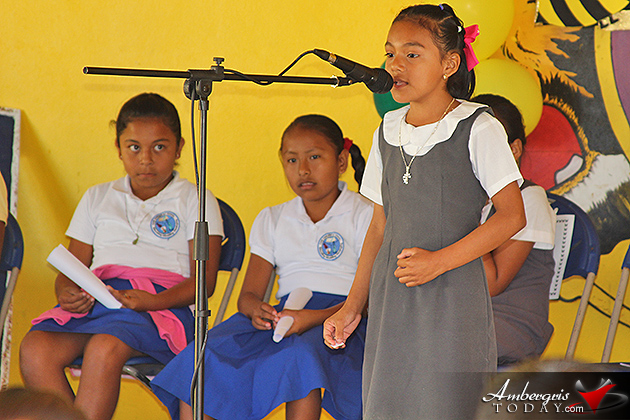 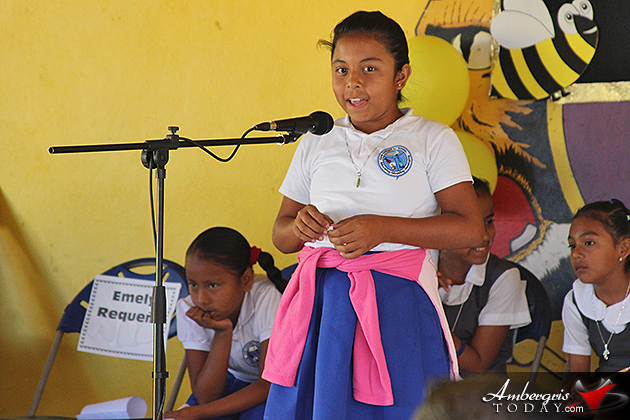 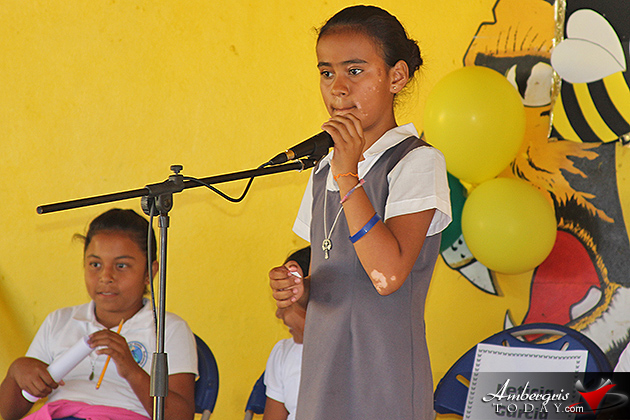 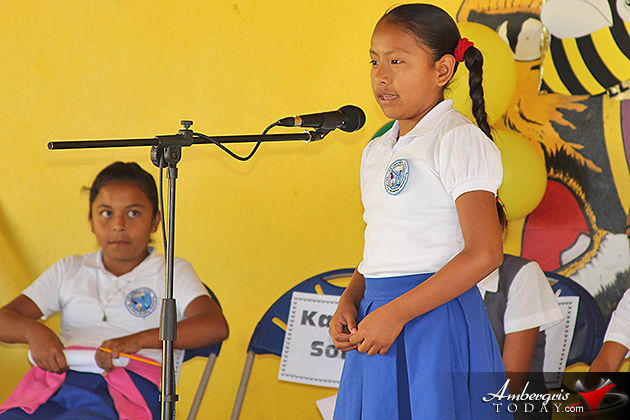 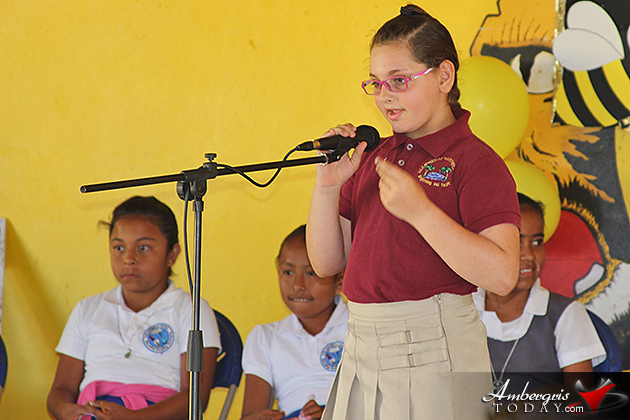 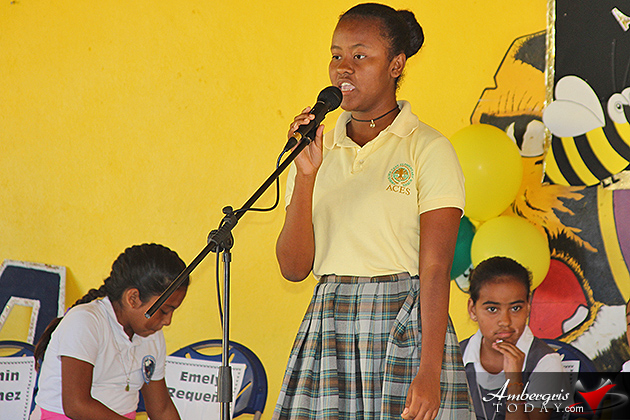 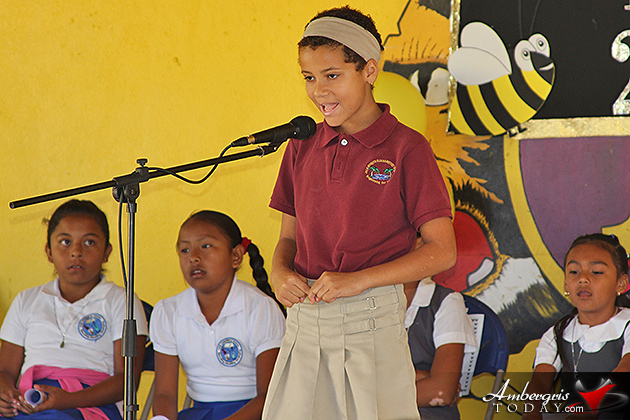 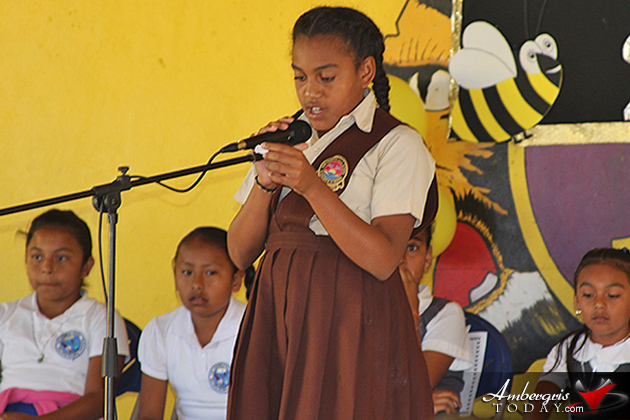 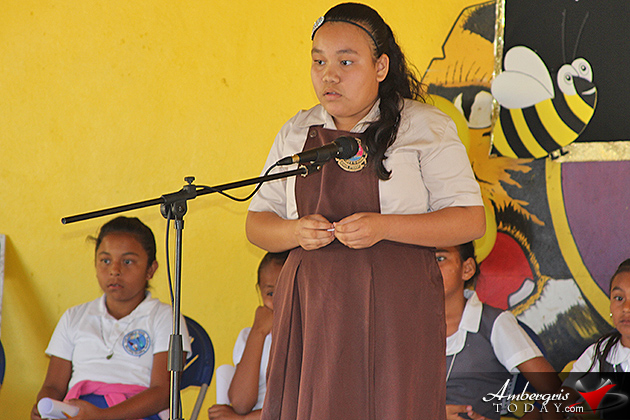 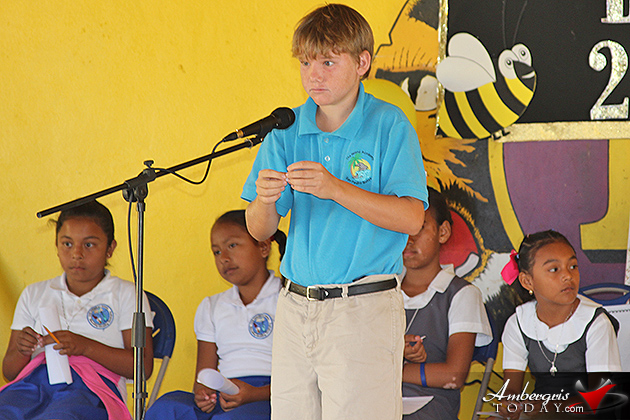 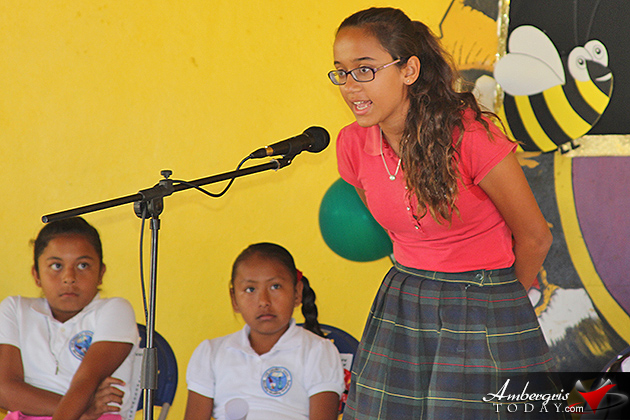 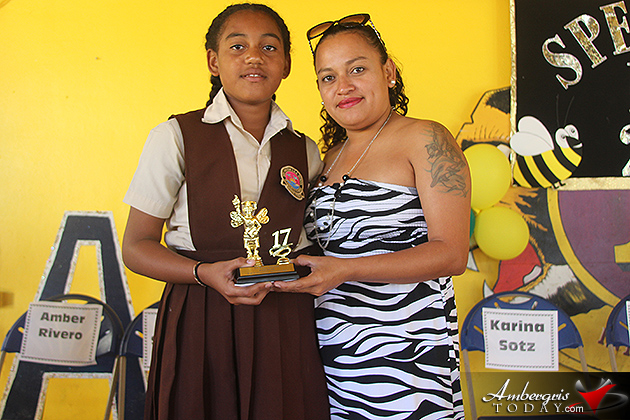 previous article
The Very First Gift Shops
next article
Caye Caulker Representative Mr. Heredia, Where are you when We Need You? 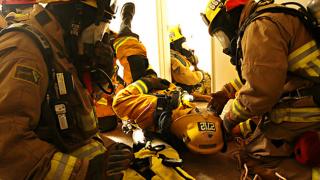 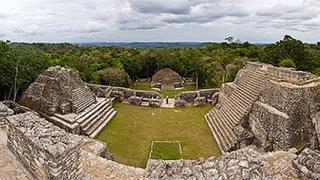 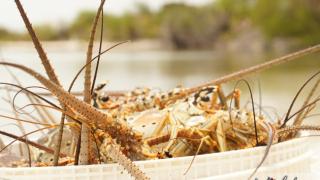