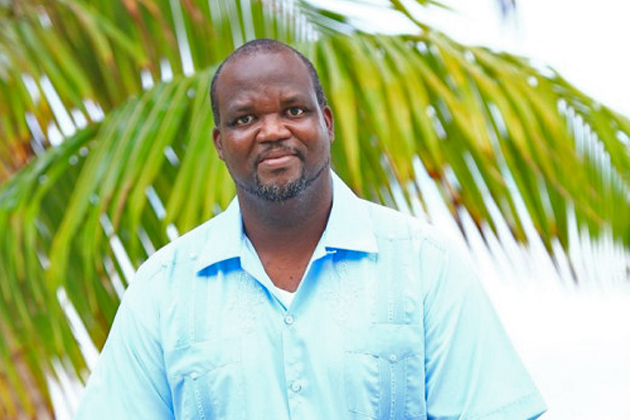 The National Garifuna Council San Pedro Branch held elections on September 17, 2016, where new board members were elected. The branch is excited to announce that Mr. Alex Noralez has been elected president.

“I am humbled that you entrusted the affairs of our people to me and pledge to work arduously along with the new elected officials and our community as we strive to unite our people and to promote our culture to the max,” stated Noralez.

Earlier this month the Garifuna celebrations theme was announced for the upcoming holiday.

“Rich, Proud, and Powerful let us continue to preserve it.” 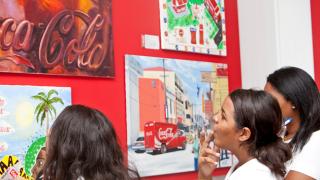 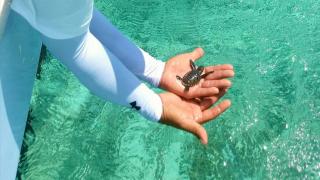 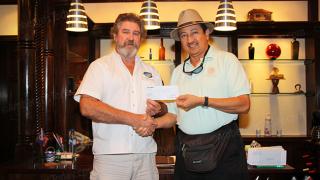