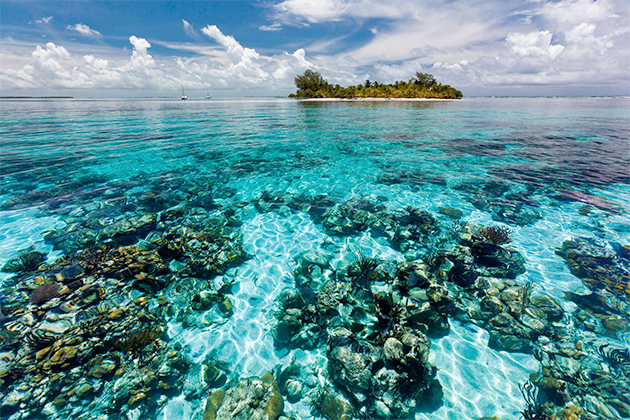 A World Heritage Committee draft decision released on the 10th of June by UNESCO signaled a possible decision to retain Belize Barrier Reef Reserve System on the List of World Heritage in Danger. Several deadlines to meet required indicators outlined by UNESCO in the Desired State of Conservation Report (DSOCR) have been missed despite the Government of Belize’s affirmation of its resolve in ensuring the continued protection of Belize’s Barrier Reef System and its seven World Heritage Sites in December 2015.

The Committee’s Draft Decision notes, inter alia, that the announcement of an offshore oil ban in World Heritage Sites still needs to be translated into a legislative instrument and that the adequacy of the one-kilometer buffer zone needs revision to secure the protection of the property’s Outstanding Universal Value (OUV). The 21 member countries of the UNESCO World Heritage Committee will gather in Istanbul, Turkey in two weeks’ time to debate the status of some of the most extraordinary natural places on the planet, including our Belize Barrier Reef Reserve System.

“If adopted by the World Heritage Committee next month, this decision would send a message that more needs to be done”, said WWF’s Reef Scientist and Climate Change Officer in Belize, Nadia Bood.

Earlier this year, WWF called for greater protection of the Belize Barrier Reef Reserve System from harmful industrial activities such as oil, gas and mining operations, and large-scale infrastructure projects. To date over 120,000 persons have sent emails to the Prime Minister of Belize, from all over the world, calling for better protection of our globally shared heritage and national pride.

WWF reiterates that only a full ban on offshore oil exploration and drilling in all of Belize's waters can secure the protection of Belize's reef and its Outstanding Universal Value (OUV). Similarly, the offshore oil exploration moratorium must be formalized and revised Mangrove Regulations need to be adopted urgently to stop the serious loss of mangroves. Since 1998 the loss of mangrove cover within the reef system is around 12,500 acres, or over 6,500 football fields.

The WHC’s draft decisions highlight the pervasive threat posed by harmful industrial activities in World Heritage sites, from the Belize Barrier Reef System in Belize to the Selous Game Reserve in Tanzania. On July 11th the world will be looking to the World Heritage Committee to take a strong stand against these entirely avoidable threats, and the governments and corporations that allow them to persist.

To send a letter to the Prime Minister of Belize, #makeyourmark here:
https://makeyourmark.panda.org/belize 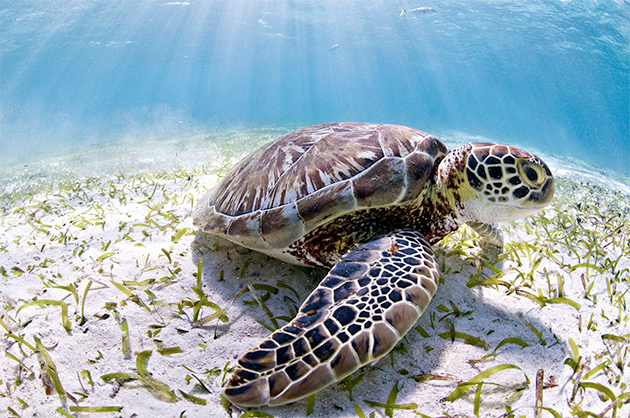 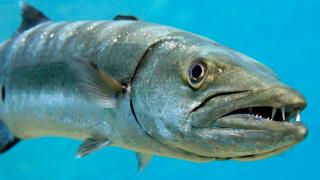 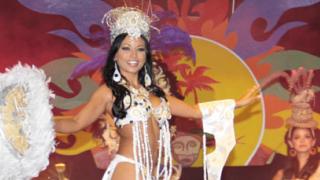