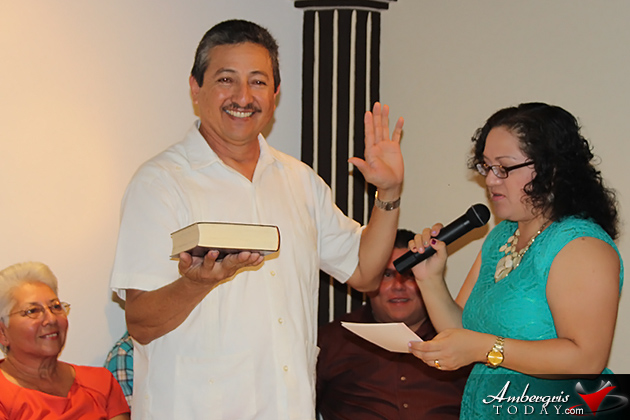 In a small ceremony held on Friday, March 6. 2015, members of the newly elected San Pedro Town Council were officially sworn in before a gathering of key party supporters, family and friends.

After each town councilor was sworn, Mayor Daniel ‘Danny’ Guerrero reiterated the fact that his new town council is ready to start working hard for the community of San Pedro, Ambergris Caye, Belize. He stressed the fact that the new town council members had already met twice before the swearing in ceremony to kick-start the functioning roles of each councilor. Their individual portfolios will be announced shortly. 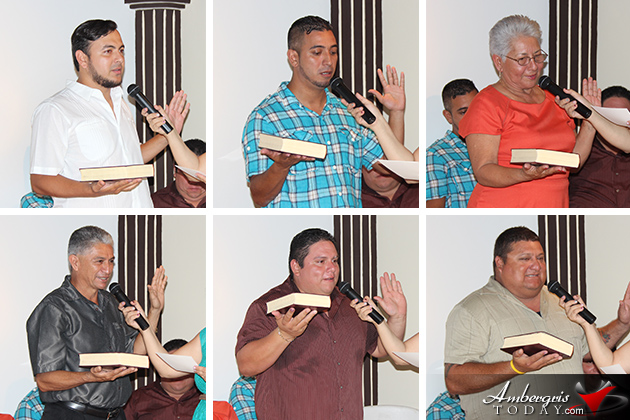 Announced during the ceremony was Mr. Gary Greif’s appointed as Deputy Mayor of San Pedro Town.  Mayor Danny highlighted the fact that the younger councilors received higher votes during elections, an indication of changing times and the trust of the community on the younger generation. He stated that the new Town Council is very positive in giving much more responsibility to the newly elected councilors.

“I think that I have said the words humbled and overwhelmed about a hundred time over the past few days,” commented newly appointed Deputy Mayor Gary Greif. “I have been terribly emotional, but I have been very, very happy because I really and truly see all of us working as a group, as Sanpedranos for the betterment of this community.” 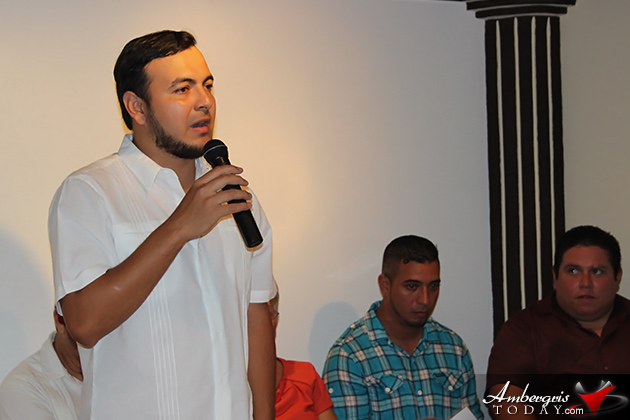 “With the help of Gaby, Severo, Hon. Heredia and myself, I know that the new members of the San Pedro Town Council will do an excellent job,” commented Mayor Danny Guerrero. “I am a very hard working Mayor and I expect my councilors to be the same, so I am only expecting 150% from all of them. They will have to work hard for this community as I am very dedicated to my job; and so should they.”

“The political/election time is over and now it’s time to work,” commented newly elected Town Councilor Ruben Gonzalez.  “We hope that the Town Council can collaboration with all members of community, because we will definitely need all of your help. We cannot do this alone, you all know that; we ask for your support, for your ideas, to lend a helping hand when we need it. “

The electorate of San Pedro, Ambergris Caye, will be able to celebrate alongside the new Town Council members in a victory rally that will be held very soon at Central Park (date and time to be announced). 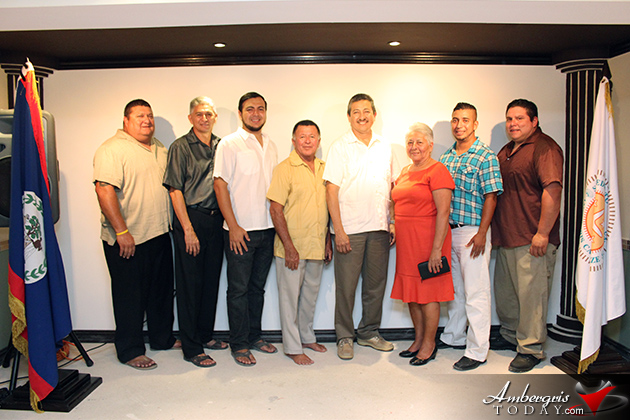 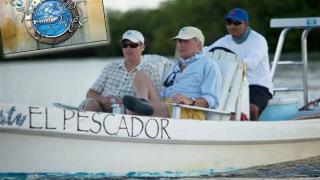 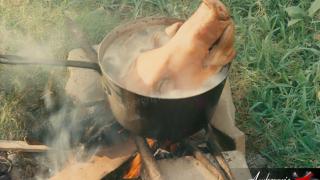 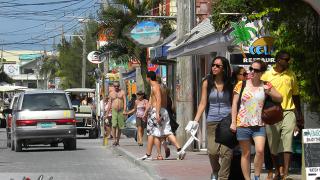