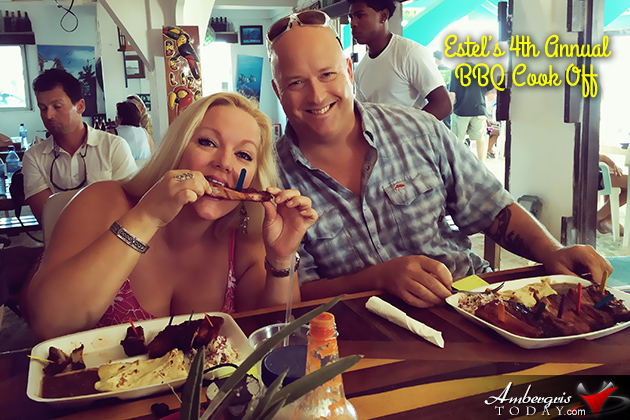 There were a lot of fingers being licked at Estel's Dine by the Sea on Tuesday, February 10, 2015, as the popular island eatery was packed with patrons during their 4th Annual BBQ Ribs Cook-Off.

Needless to say the judging was one of the hardest things to do as the six BBQ grilling experts did an excellent job at seasoning and cooking their ribs to perfection. The competitors this year included Kevin Urbina, Rick Saager, Jim Gochenour, Randy Blanscet, Ali Rush and Charles Worthington.

Tickets sold out super quick and those who were late to the event could only stare at everybody licking the BBQ sauce off their fingers and imagining the taste of the smoky-flavored meat. Charles Worthington, of Estel's, was back at the grill this year defending his 1st place title for the second time in a row. Unfortunately it was not a three-peat for Charles as he was ousted to the second spot by Ali Rush who took the winning spot this year.

“It’s too much pressure being on top, so I am very glad to hand off the title to another great grill chef,” commented Charles. “This is so much fun and I thank all those who came to enjoy a great day by the beach and enjoying the great food prepared by these great guys.” 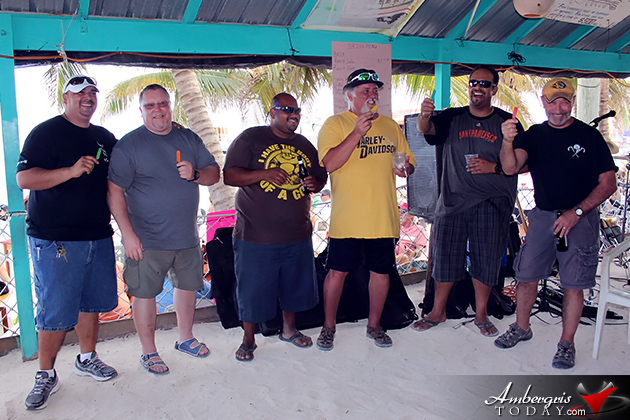 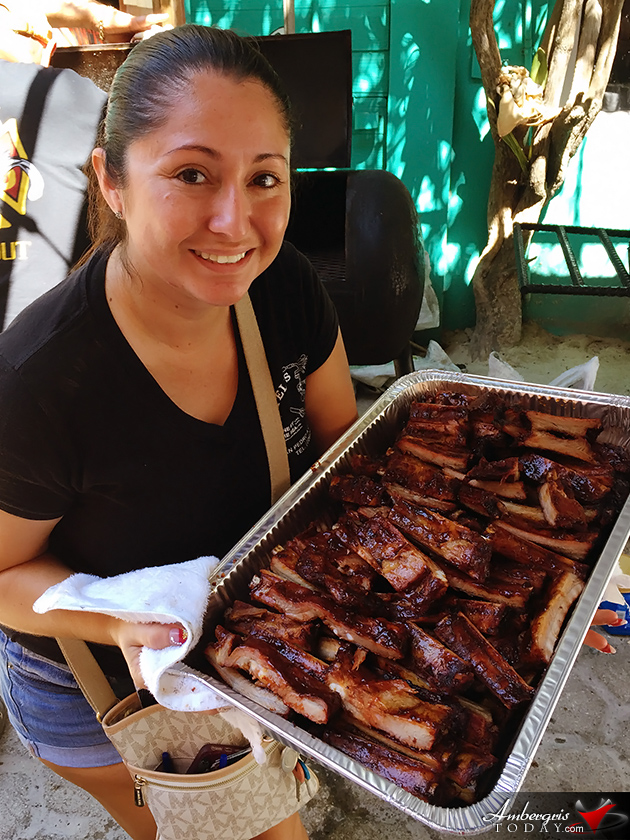 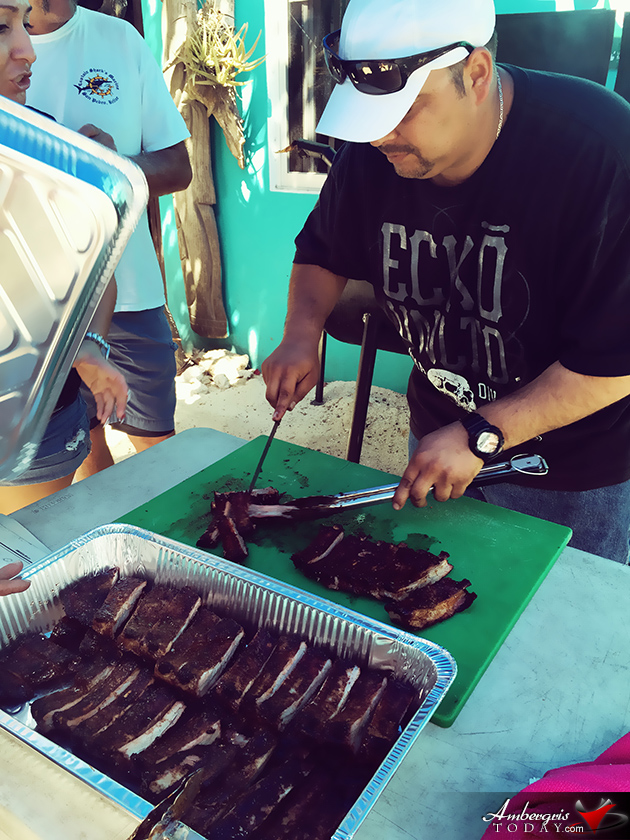 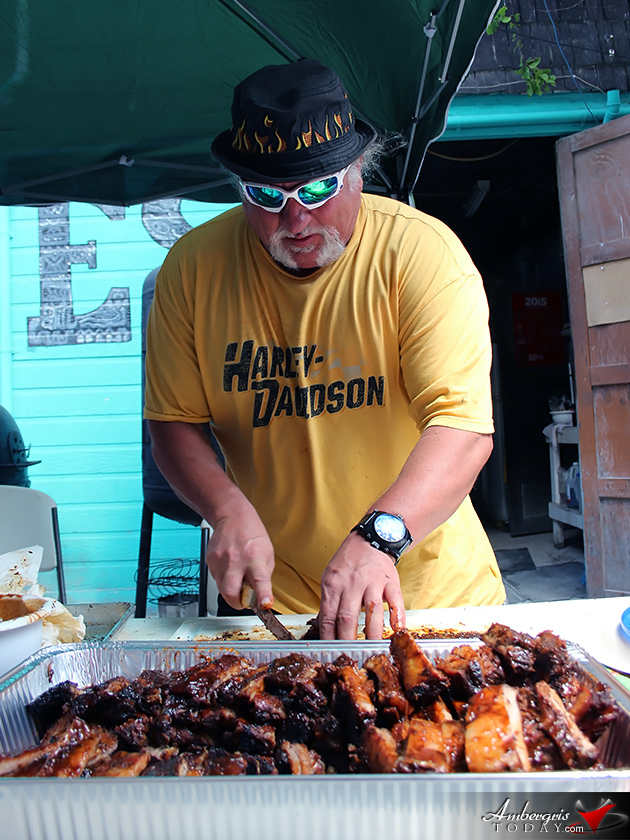 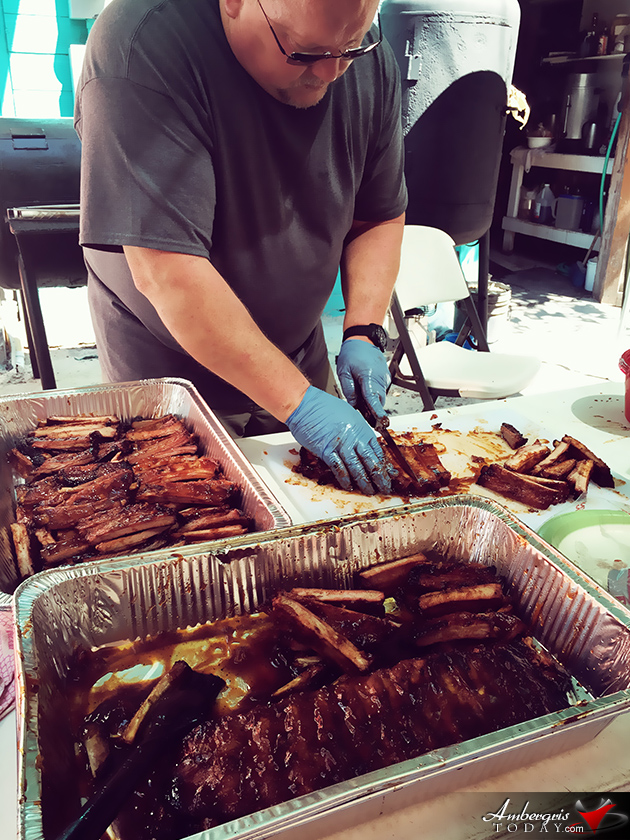 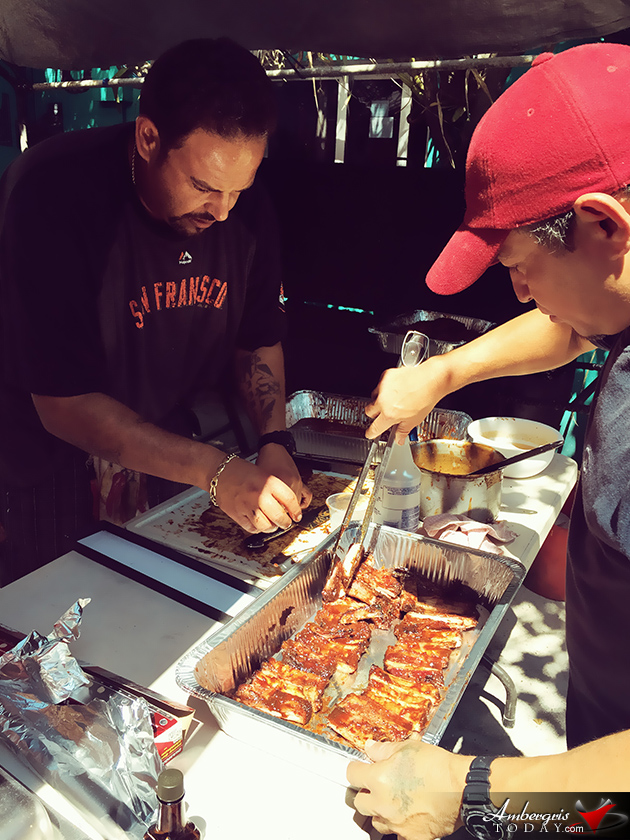 Ali Rush prepares his BBQ Ribs for the competition 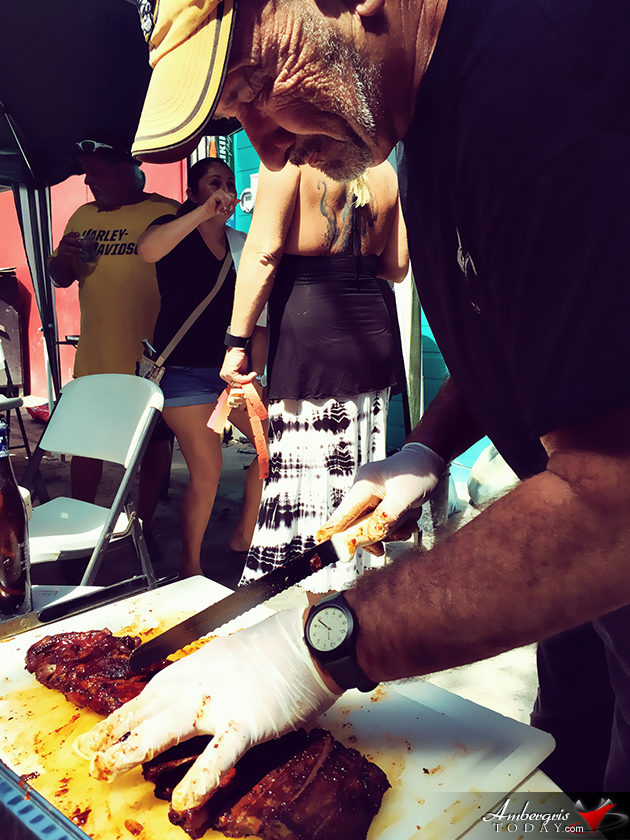 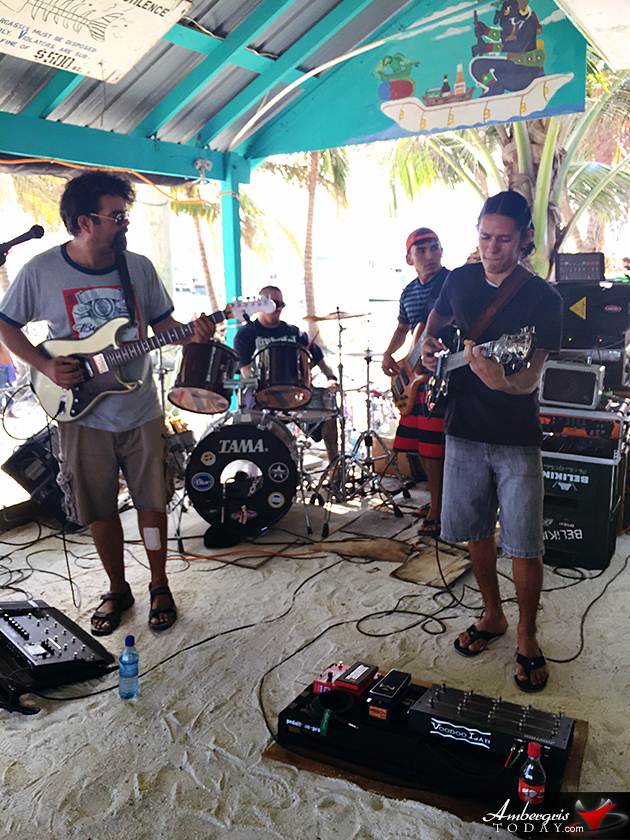 Live entertainment during the Cook-Off 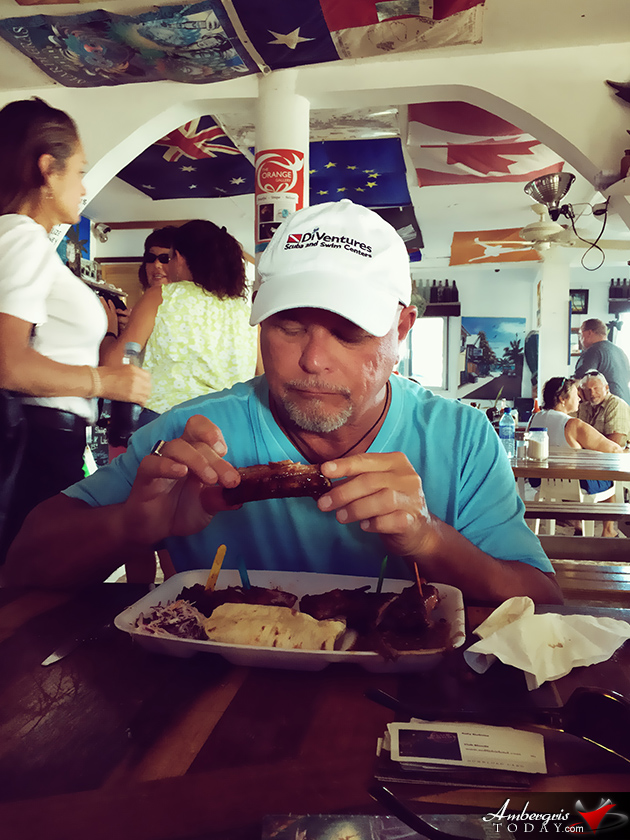 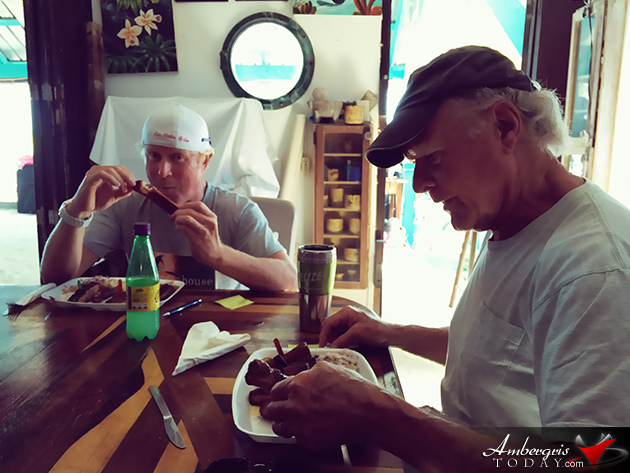 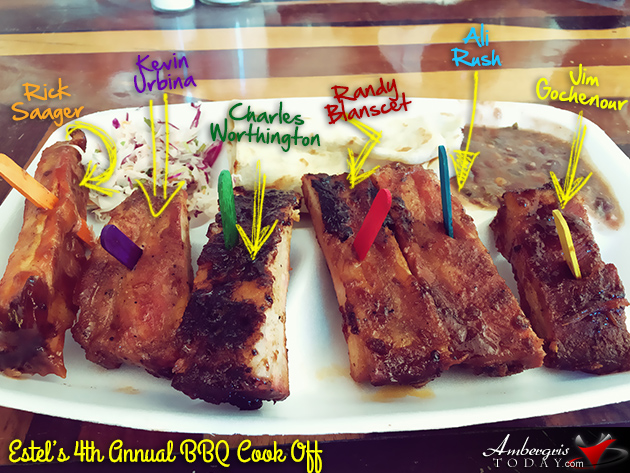 A packed event at Estel's 4th Annual BBQ Cook Off

Estel’s is donating portion of the proceeds of the Cook-off to the Sunshine Foundation that seeks to provide educational scholarships to needed island children. Members and volunteers of the foundation were on hand during the event fundraising for their cause. Even island-loving singer/songwriter Kelly McGuire assisted by donating and auctioning some of his albums and souvenirs in one big gift bag. (Click Here to learn more about the Sunshine Foundation) 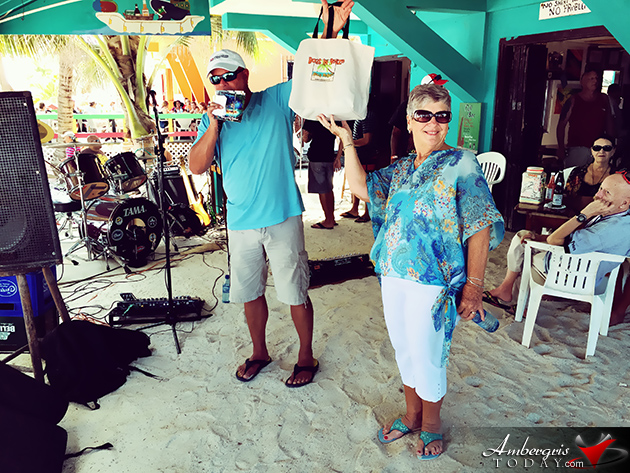 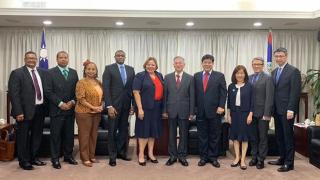 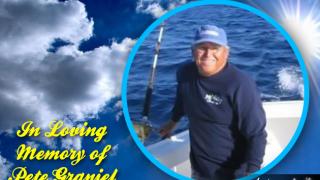 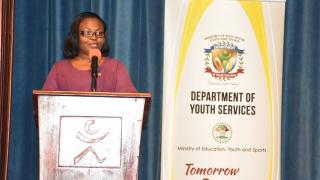