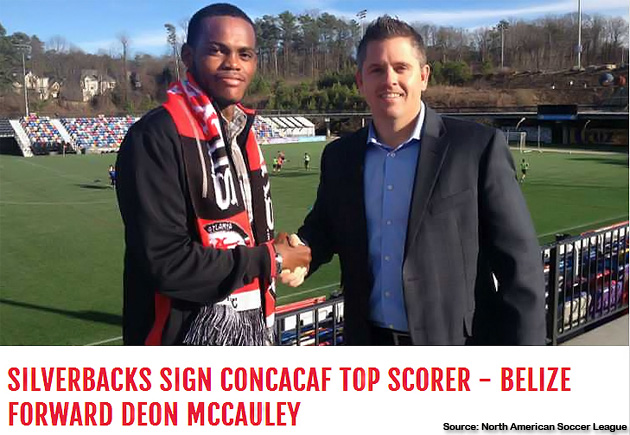 He's the greatest striker of his generation but Deon McAuley's fame isn't only local - he's also one of only 3 players in the whole world that scored 11 goals in the 2014 FIFA World Cup qualifiers. And the NASL’s Atlanta Silverbacks have signed one of them, Belize’s national team forward Deon McCaulay.

Deon has hit the big time as it was announced on Tuesday, February 25, 2014, that McCaulay has signed with the Atlanta Silverbacks, a US professional soccer team. The Silverbacks Technical Director Eric Wynalda had been scouting him during the Gold Cup and they are very thrilled to have McCaulay in their team.

McCaulay joins the Silverbacks from the Belmopan Bandits of the Premier League of Belize. The Bandits were the fifth Belizean club that McCaulay has played for in his career, joining Kremandala, FC Belize, Belize Defence Force, R.G. City Boys United and has also played professionally in Honduras with Deportes Savio.

Before the 2013 Gold Cup, McCaulay spent time training with the Portland Timbers of Major League Soccer during their preseason camp. The prolific forward’s move to the Silverbacks marks the first time he will play professionally in the U.S. McCaulay arrived in Atlanta on Sunday, February 23, 2014 and he will begin training with his teammates when the Silverbacks’ preseason begins this Saturday, March 1, 2014. 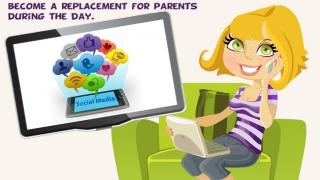 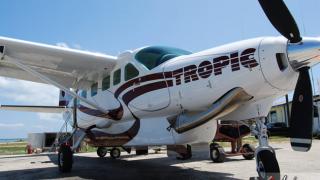 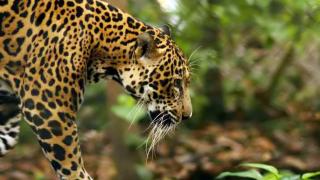