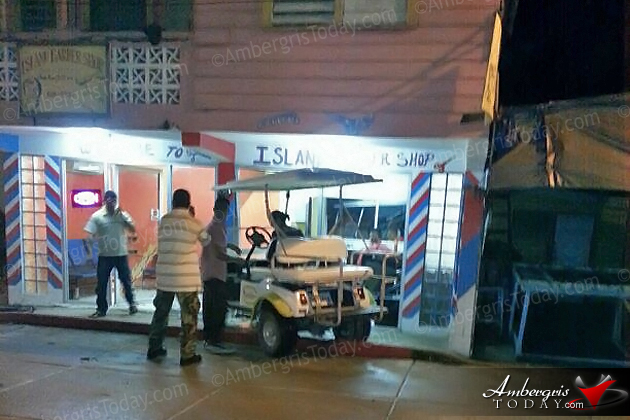 Police arrived at the scene of this golf cart accident that took place on Sunday, November 10, 2013, a little after 8p.m. Pedestrian were lucky to have been avoided by the golf cart that crashed into the Island Barber Shop located at the corner of Pelican Street and Angel Coral Street.

Eye witness reports indicate that the golf cart was heading south on Angel Coral Street with two persons on it. The driver of the vehicle failed to notice a couple traffic cones and a plastic barrel that were placed in front of La Popular Tortilla Factory because a section of the cement was sunken and being prepped for repairs by the San Pedro Town Council. The golf cart rode over the barrel and the driver lost control of the vehicle and rammed directly into the barber shop, shattering one of the windows.

Reports indicate that the driver was thrown off the golf cart and was seen holding his head and stomach as he got up; the passenger was seen fleeing the scene of the accident. Police arrived shortly at the scene to conduct their investigations; luckily there were no serious injuries reported. 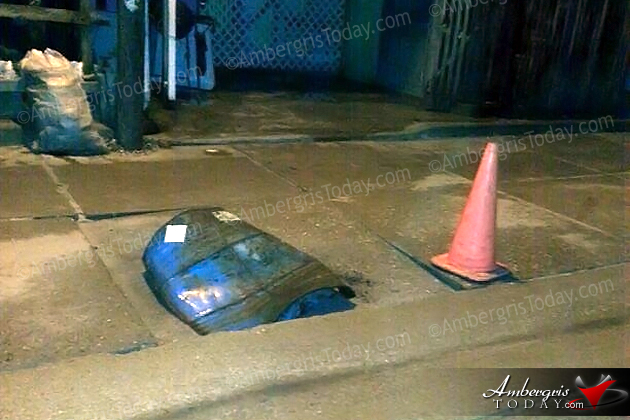 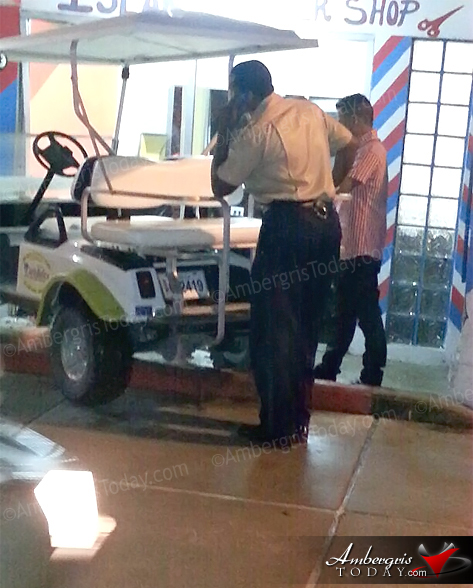 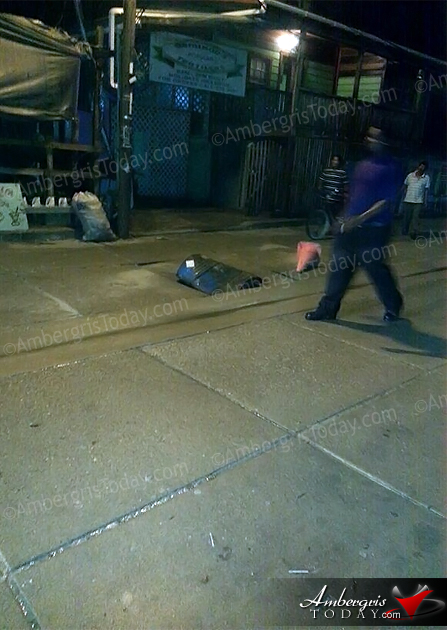 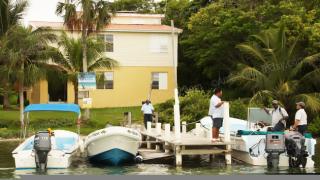 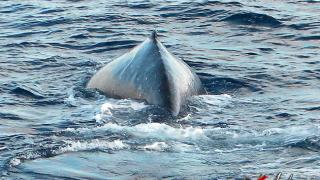 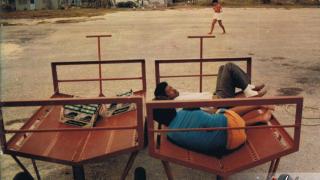 Slow Pace at the Airstrip