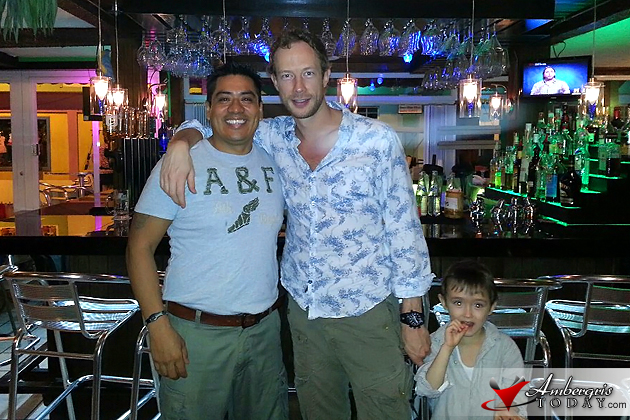 We all know that San Pedro, Ambergris Caye is a tourism heaven and the number one destination in the country. Well, famous celebrities are tourists too and over the years we see that many are getting to know more about our Isla Bonita.

The island has been packed for this holiday season and blending in with the thousands of visitors have been a couple celebrities that many have overlooked, maybe even more than we know.

Canadian Actor Kris Holden Reid (pictured above) was spotted having dinner at Caramba Restaurant in downtown San Pedro. He met with restaurateur Rene Reyes, owner of Caramba, and was gracious to take a picture with him. Reid is known for his role in the Showtime series The Tudors, the television series Lost Girl and as the mutated lycan in the film Underworld: Awakening.

After posting two pictures on her Instagram account, MTV reality television celebrity turned fashion designer Whitney Port was known to be vacationing in San Pedro and bringing in the New Year in our tropical Paradise. “Heaven” and “My Escape” is what she called San Pedro on her picture posts. She was spotted taking a sailing trip aboard the Lady Leslie catamaran and stopping for lunch at Rainbow Restaurant on out neighboring sister island of Caye Caulker 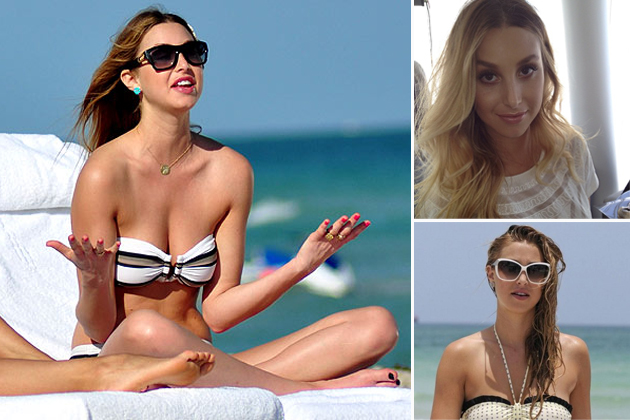 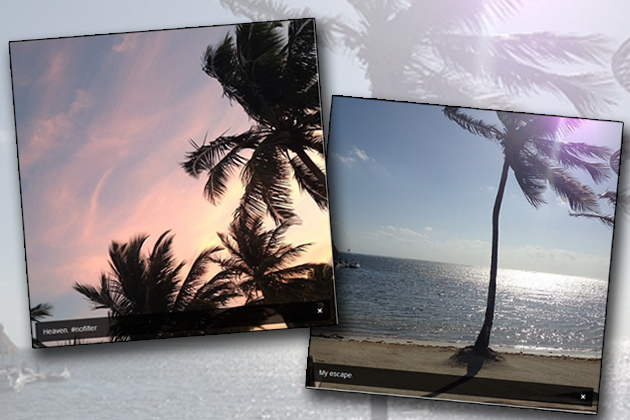 There has been a large yacht anchored just a few hundred feet offshore San Pedro Town for the past week and there is also a private plane sitting at the John Greif II Airport for about two weeks. We can only imagine who they belong to and what other celebrities are vacationing in San Pedro and around the country. We hope that they are having a wonderful time and taking back with them exceptional experiences to share with friends and family. 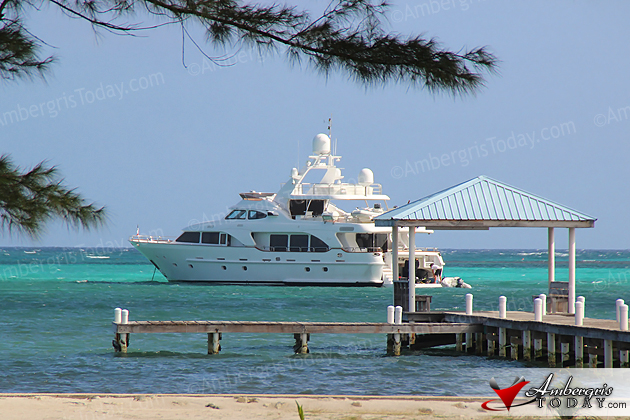 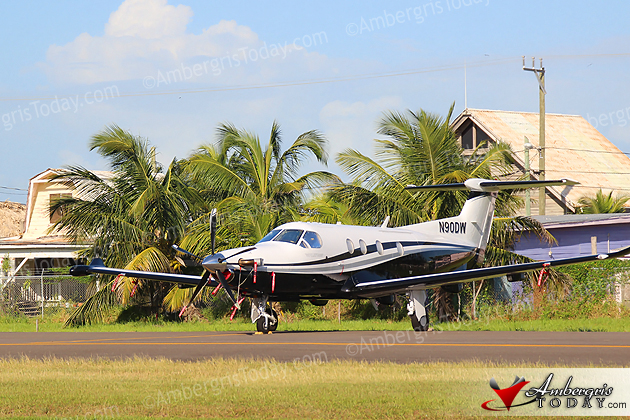 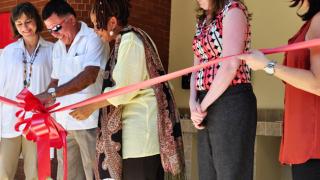 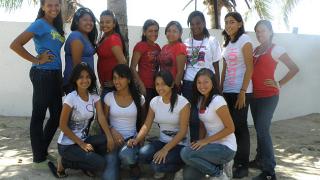 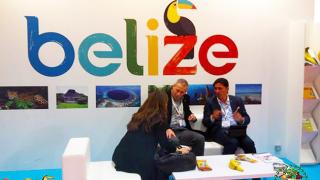