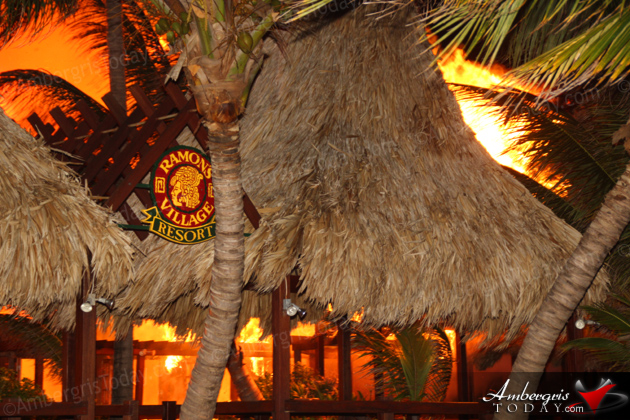 What took years to build and establish as an iconic and prestigious resort in San Pedro Town, Ambergris Caye, Belize, took a couple of hours to be destroyed by a massive fire. Close to 80% of Ramon’s Village Resort which included 71 rooms under thatched-roof cabañas burned down to the ground in a massive fire that started close to 7p.m. on Tuesday, August 27, 2013.

Island residents were still in disbelief at the sight of the large fire that engulfed most of the resort as firefighters struggled to reach the site. Initial reports are that the fire started on the south end of the resort inside one of the rooms. Before measures could be taken to extinguish the fire, flames quickly spread through thatched roof and pimento stick bungalow-style building. 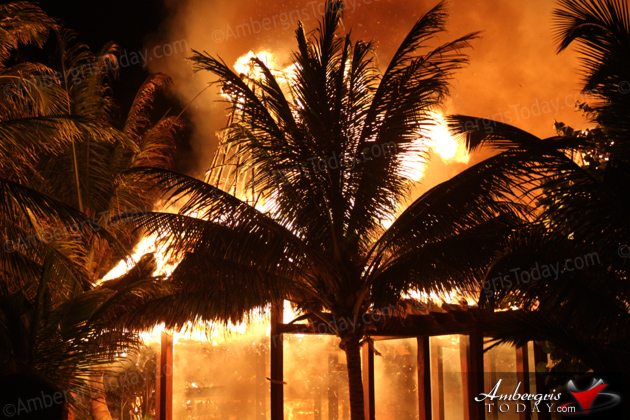 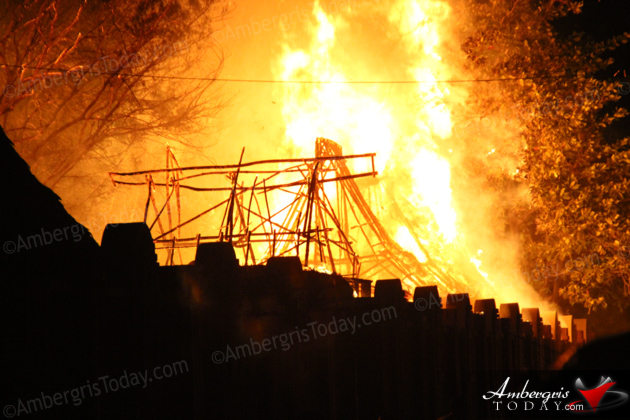 The fire department had difficulty reaching the resort due to road repairs that had a section of road immediately in front of Ramon’s Village inaccessible to vehicular traffic. The first fire truck took close to an hour to arrive at the scene; by then the fire had already destroyed most of the resort. Island residents including men, women, teenagers and tourists were quick to form a bucket brigade and help in outing the fire.

Trade wind coming in from the north east prevented the fire from spreading to the northern end of the resort that included some 10 structures (4 two-story buildings and 6 smaller bungalows) which account close to 25 plus rooms. But the fire became a threat to residents and businesses across the street and adjacent to the resort. Flying embers were blown high up in the sky and flames pushed high into the sky. Fortunately the fire was contained only within the resort.

A legend of the island has been lost and the devastating fire leaves a tremendous blow to the entire tourism industry. Shockwaves of the news will surely spread through all of Belize and the many followers, visitors, friends and family abroad. What had become a corner stone and pillar of the tourism on the island and Belize is now gone. But in the spirit of continuity and prosperity of the island and its residents we are sure that Ramon’s Village Resort and the island will bounce back from this tragedy. Ambergris Today will have more updates as they become available. 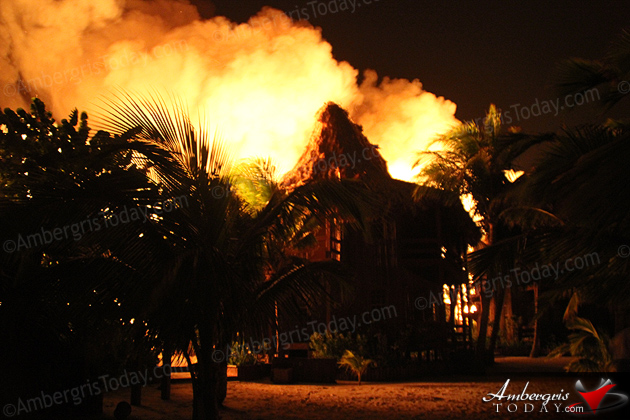 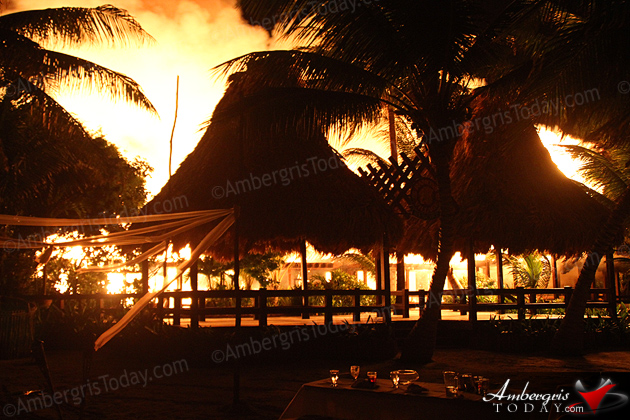 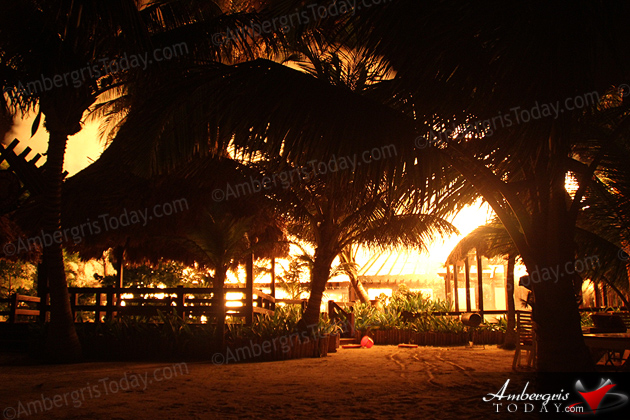 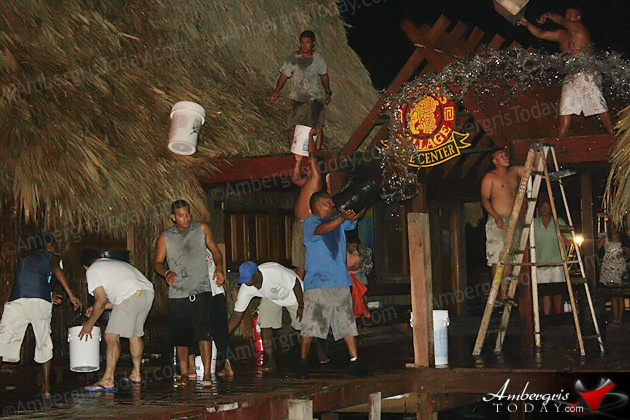 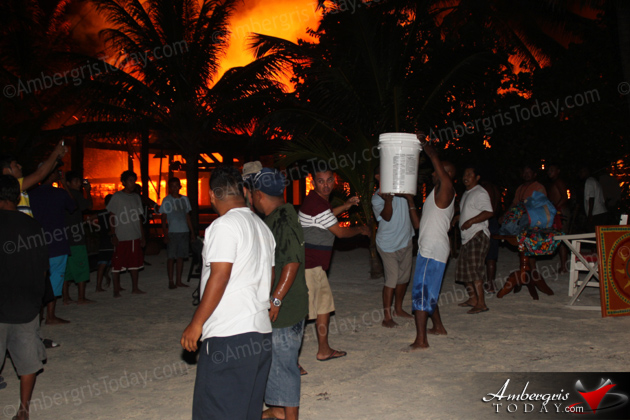 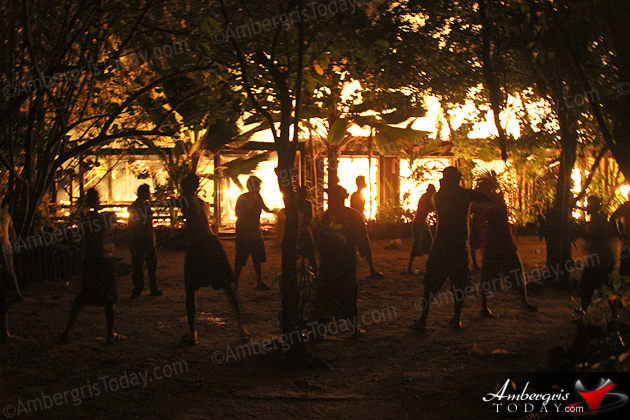 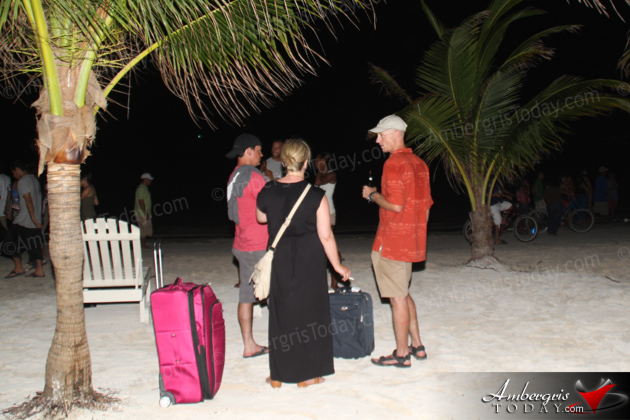 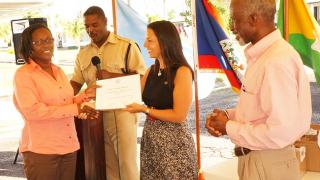 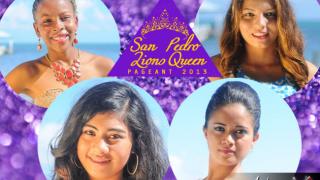 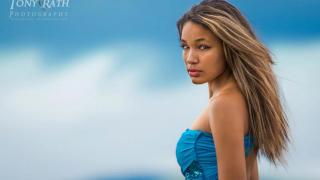