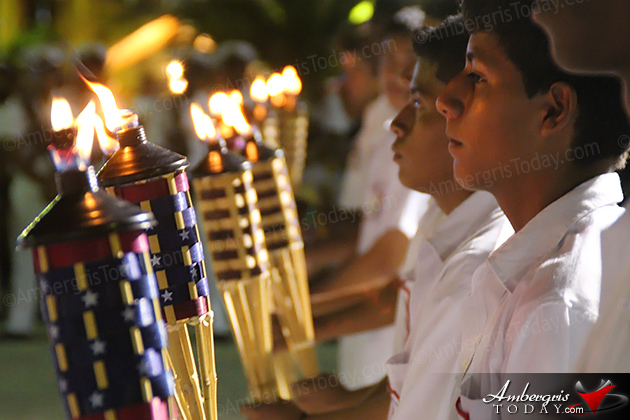 This year marked the 31st Anniversary of our beloved Belize’s Independence and throughout our great Nation celebrations were at its best since the beginning of September. On the eve of our Independence, Thursday, September 20, 2012, the festivities kicked off early with the annual block party rocking the night away on Barrier Reef Drive and Central Park.

The official ceremony which led to the flag raising ceremony included several dance and musical performances by local artists that had the huge crowd rather entertained. Torch bearers followed by lovely Miss San Pedro 2012 Ms. Naiely Puc along with Deputy Mayor Severo Guerrero made their way through the crowded streets towards Central Park. Coming right behind them were the Isla Bonita Marching Band, The San Pedro Dance Academy majorettes and the Belize Coast Guard. 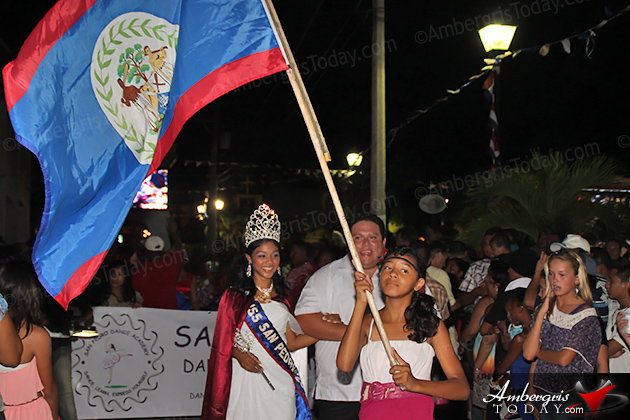 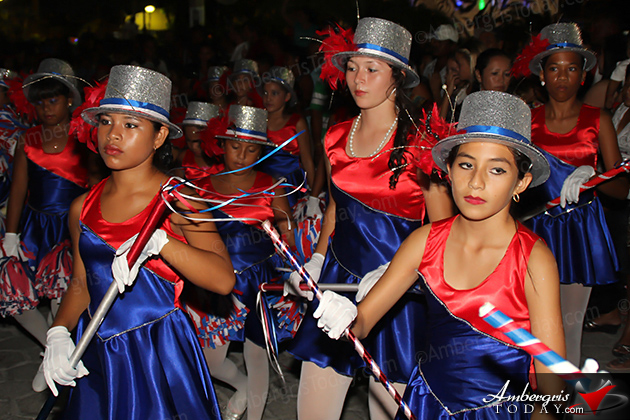 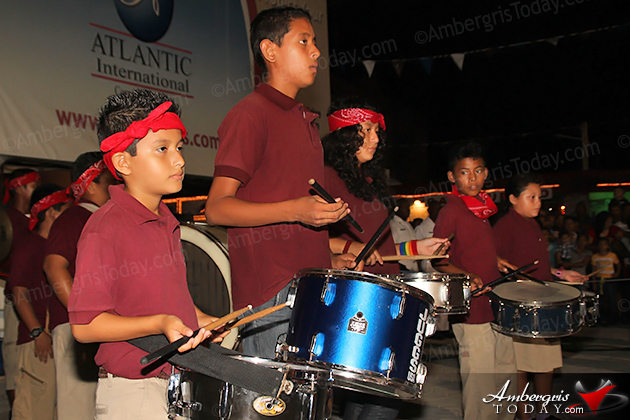 Upon their arrival, the inspection of the Coast Guards too place; this was carried out by Mayor Daniel Guerrero and Minister Manuel Heredia. Minutes to midnight the crowd joined in hearts and voices to sing out loud, with gusto and pride, the Belizean National Anthem.

And with that in their minds and a few “Hip Hip Hurray’s” the crowd then moved on to the beachside to enjoy one of the best fireworks display island residents have ever seen. What a show it was! - 30 minutes of non-stop magnificent fireworks display which had everyone mesmerized. “Long Live Belize, Long Live La Isla Bonita” Happy Independence 2012! 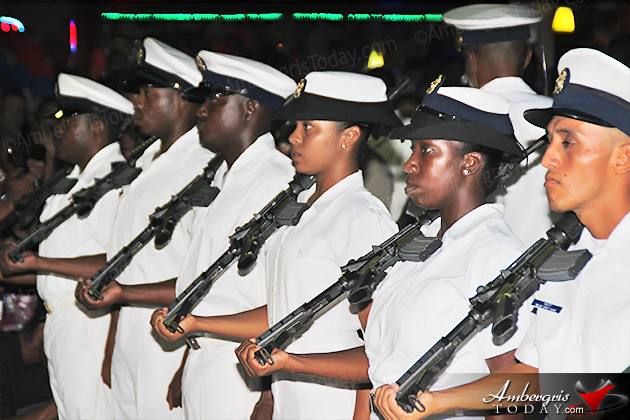 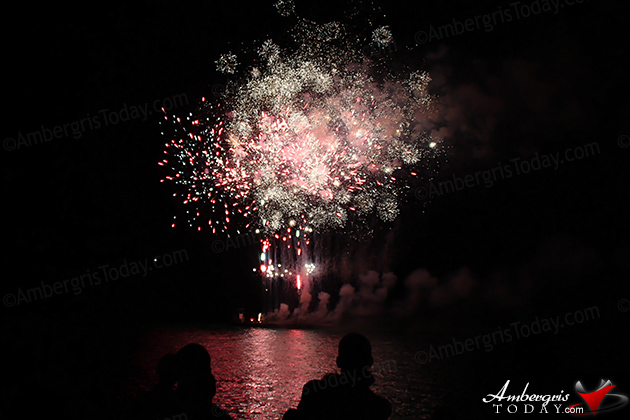 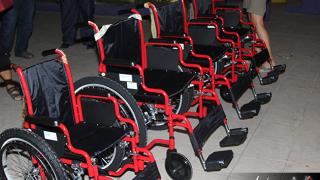 25 Individuals Receive Wheelchairs From The Wheelchair Foundation of California 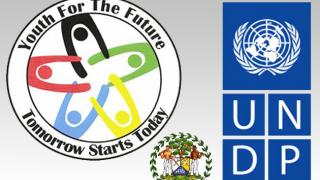 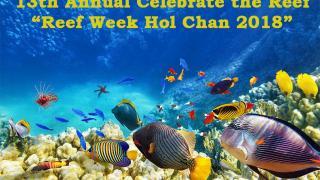