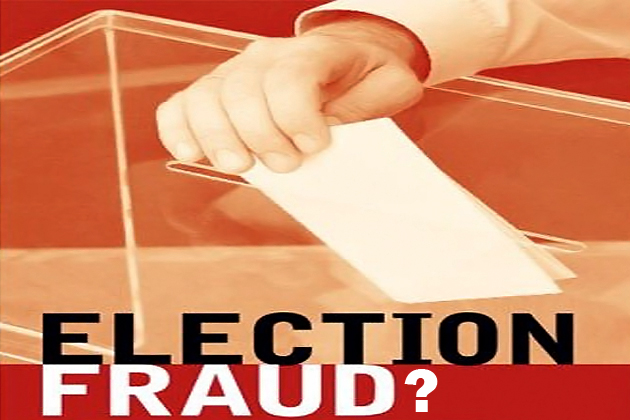 In a press release handed over to Ambergris Today, a tri-partite agreement from the candidates of the VIP, PUP and Independent is claiming suspicion of fraud during elections in San Pedro, Ambergris Caye.

A meeting was held on March 9, 2012, comprising of the committees and candidates of The People’s United Party, Independent Candidates and the Vision for the People who contested the general elections for Belize Rural South and the Municipal elections in San Pedro.

The press release states concerns over blatant irregularities on Election Day were identified and discussed during the meeting. In particular, the VIP reported that in two polling stations, their polling agents reported that ballot books did not follow in number sequence, beginning and ending numbers in some stations were not reported and ballots folded in pairs were retrieved from the boxes in the counting room. The PUP and Independents reported similar findings in other polling stations and also noted other irregularities.

“It was agreed that a tri-partite committee would review all information submitted by the polling agents on Election Day. The committees agreed to begin the process this afternoon and work through the weekend to complete a thorough investigation. A detailed report including the irregularities and recommendations will be presented in a joint press conference to be scheduled for next week,” stated the press release that was signed by Robert ‘Bobby’ Lopez (VIP), Patty Arceo & Conchita Flota (PUP) and Melanie Paz (Independent). 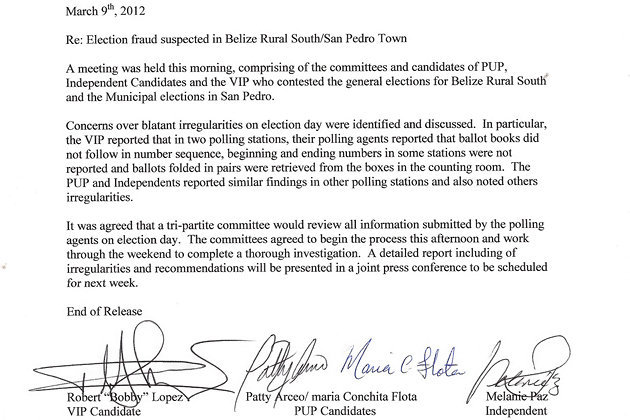 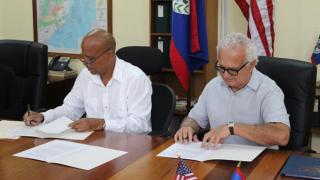 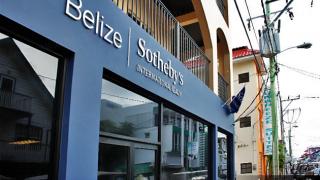 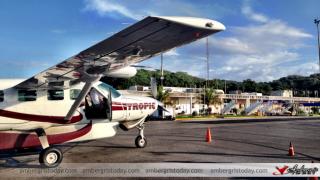