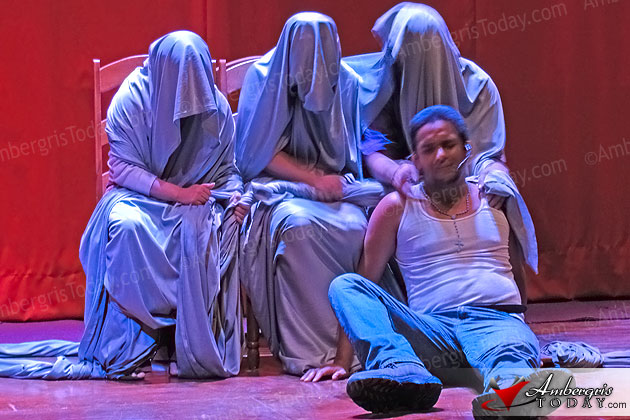 A Night of Live Theater Drama in San Pedro

It was a night of live theater this past Saturday, July 21, 2012, as the San Pedro House of Culture hosted the cast of Palíndromos Teatro Independiente of Costa Rica. The group is on its third tour through several southern states of Mexico and Central America, but on a first pass through Belize.

The theatrical performance which the group is presenting is called “La Celda Compartida” (The Shared Cell), a drama written by Diego J. Salgado which puts four characters locked in a space they believe is a waiting room at a police station. They carry on their shoulders the weight of unrelated crimes and try to figure out why they are all locked together in one room. The play has us see how humans are doomed to repeat past mistakes, urging us to do a review of history so as not to continue this vicious cycle.

The actors comment that the theater group seeks to use theater as a tool of exchange. They want to bring theater to communities have little access to it. As a palindrome is a word that reflects itself, in "Palindromes" we reflect the society in which we live.

This is exactly what happened here in San Pedro, as the local House of Culture was instrumental in bringing the group to the island. Live theatrical performances are rare in San Pedro, but it was definitely a great treat for those who took advantage of the performance and attended the showing at the Paradise Theater. 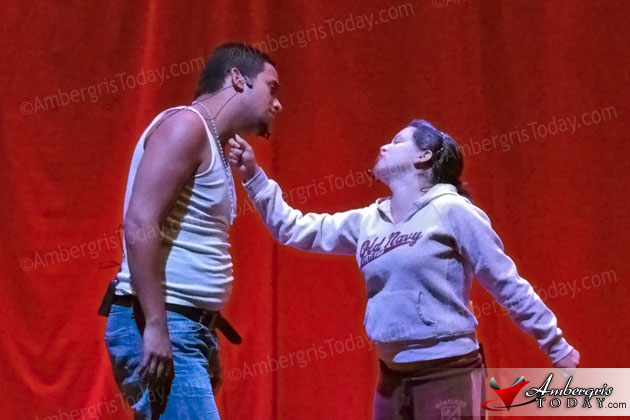 Thanks to the San Pedro House of Culture, the San Pedro Town Council and other businesses and individuals, the four performers were able to enjoy a day enjoying San Pedro before heading to Orange Walk Town where they would perform once again.

Palíndromos Teatro Independiente of Costa Rica aim is to give 23 functions of his latest material in theaters, cultural centers and community centers, on this tour, but also have space to fit in extra performances along the way. It started in El Salvador and continued to Mexico through the states of Queretaro, Mexico City, Puebla, Chiapas, Yucatan and Quintana Roo, Belize and then moving on to Quetzaltenango and Guatemala City, Santa Rosa de Copan, Santa Barbara, Tegucigalpa Honduras, and Leon, Managua and Granada in Nicaragua.

The San Pedro House of Culture stated that it will continue in its quest to enhance culture, history and folklore on the island through activities, exhibitions and cultural exchanges such as this theatrical performance. 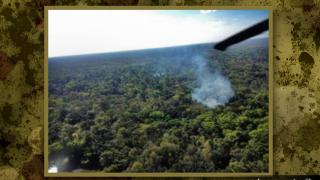 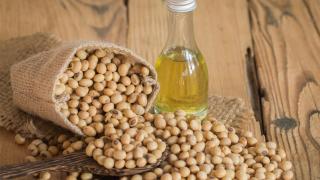 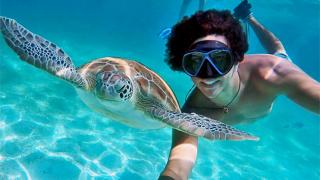