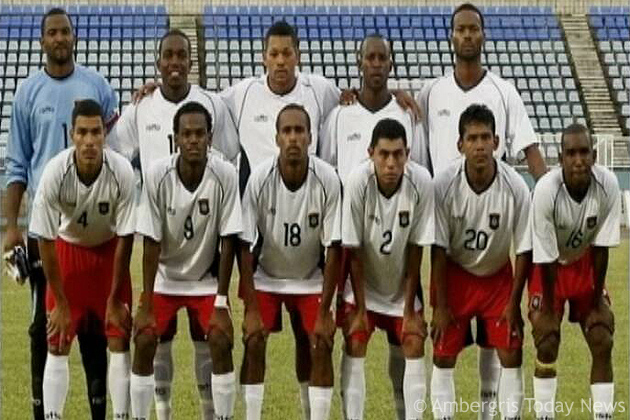 Contenders in the CONCACAF region no longer scoff at tiny Belize. Traditionally one of the lower-ranked nations in the Zone, the Central American minnows have been improving rapidly of late and look potential candidates for a spot in the second group in North, Central American and the Caribbean’s qualifying quest for the 2014 FIFA World Cup Brazil.

Belize, a coastal nation of just over 333,000, has never reached out of the first round of the UNCAF Nations Cup (Central America’s Cup of Nations). Also, they never reached the CONCACAF Gold Cup – the regions biennial showpiece event – and never before entertained realistic hopes of reaching the World Cup.

However, things are changing for the better in Belize’s football, as recent results attest. “We’re fast and strong, with a mix of experienced veterans and young players with a lot of potential,” said the team’s talisman, captain and goalkeeper, Shane Orio. “Three of us play professionally in Honduras, and we try to contribute as much as we can. We’re a tough side that will battle to the very end, no matter the score.”

Those qualities have been on display in these early stages of qualifying for the 2014 event, with charismatic coach Jose de la Paz Herrera getting his men punching above their weight. They are led by the attacking exploits of Deon McCauley, who tops the global qualifying tournament in scoring so far, and experienced Orio. Belize – Central America’s only English-speaking nation, formerly known as British Honduras – opened their account with a pair of simple wins over minnows Montserrat by an aggregate score of 8-3.

They followed up with a 3-0 hammering of Caribbean outfit Grenada, a side expected to cause their own stir in qualifying, and now occupy second place in Group E. They are tied with St. Vincent and the Grenadines on three points, three behind section leaders Guatemala, who they will meet next Tuesday in a crucial contest on the road in Guatemala City.

The glut of impressive recent results has seen the Belizeans, who are comprised primarily of domestic-based semi-pros and a handful of full professionals, scamper up the FIFA/Coca-Cola world ranking. They moved up 14 places in the world pecking order last month and currently occupy 134th in the world and 18th in the CONCACAF zone, their highest-ever ranking.

Orio also believes it is the introduction of their new 70-year-old Honduran coach Herrera, known affectionately as Chelato, that has changed things for the better. “We’ve spent a year-and-a-half working with him. Truth be told, we’re happy with how he does things,” said the keeper about his boss, who has held coaching positions throughout Latin America and led his native Honduras to their first FIFA World Cup appearance in Spain in 1982. “He’s from the old school and is very demanding. We’ve been focusing on keeping possession of the ball and finishing. If he’s thrived this long in the business, it’s because he knows how to do things right.”

Orio and co will next take on Grenada on Friday and then section favourites Guatemala, who represent the more established face of Central American football. Even so, the men from Belize are fancying their chances and taking heart from their recent rise. “We have some of the most raw talent in Central America,” Orio concluded. “There’s no reason we can’t get to the next round in qualifying.” 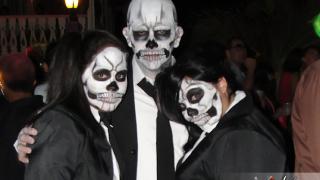 Orange Carpet Rolled Out For Halloween 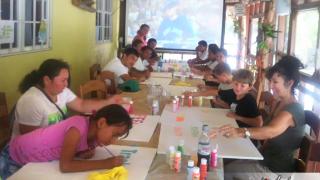 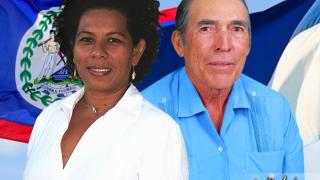