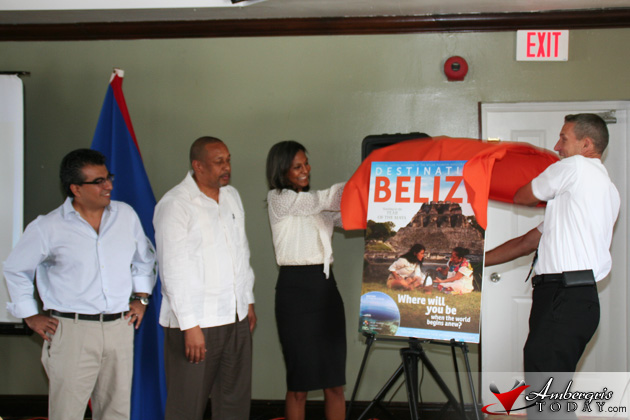 For the past 15 years, BTIA’s Destination Belize magazine has been the authority on Belize travel, and the main promotional piece for Belize tourism. The 2012 edition is the 16th edition, and has been published for the first time by a Belize company. BTIA is proud to be working in partnership with Idea Lab Studios on this important initiative.

With the project's new integrated marketing approach including digital media, unprecedented reach is expected, with target audiences around the globe. In print, online, video and across a wide variety of new media platforms, this edition will truly entice readers to book their vacations, and embark on adventures throughout Belize.

A total of 60,000 printed copies will be distributed both locally and internationally in traditional and emerging markets: Belize, USA, Canada, Europe, Mexico, Central & South America. BTIA member hotels and advertisers will be able to offer the magazine to tourists free of cost. Non-paid print distribution includes in-room at hotels countrywide, tradeshows, direct mail and fulfillment, Belize embassies and consulates abroad, and other retail outlets.

Destination Belize is widely supported by the private sector, with 80+ advertisers. BTB has committed to circulating 20,000 magazines, primarily for circulation in key international markets (specially marked "Yours with compliments of the Belize Tourism Board").

BTIA and Idea Lab Studios wish to thank all those who contributed in any way to the production of the magazine, including advertisers, writers, photographers, and the entire production team. 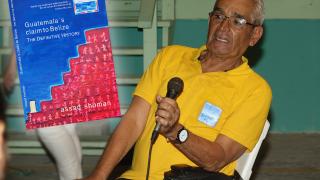 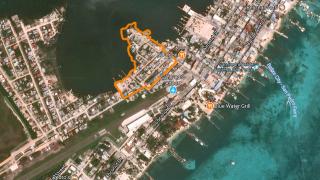 Man Shot as Assailant Opens Fire at His Residence 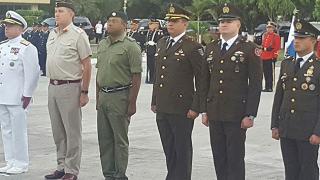