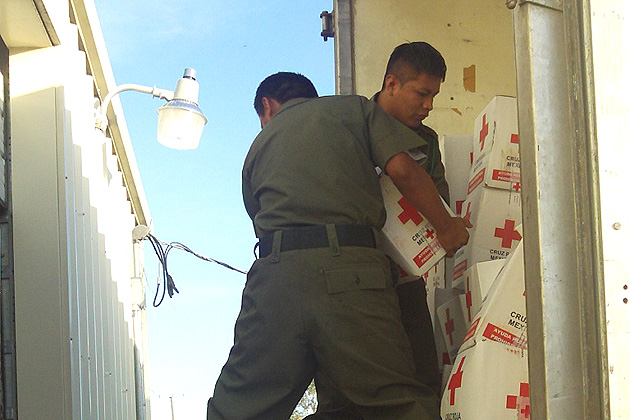 - Belmopan, November 22, 2010 - Today, Mexican Government officials handed over more than 1,000 food packages to the Government of Belize, as part of the humanitarian aid for the victims of hurricane Richard. The aid was transported by road from Toluca City, in central Mexico, though Chetumal to Belmopan.

The one thousand food packages are part of the relief aid provided by the Mexican Government and the People of Mexico in solidarity with the Belizean People, after the emergency and the damages caused by hurricane Richard. The donation is also part of the historic bonds of friendship between both countries. Traditionally, Mexico has provided aid to Belize in different national emergencies. 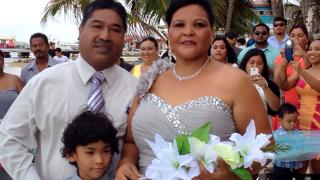