Jurisdiction of the Privy Council Abolished

Belmopan - 11 May 2010 - The jurisdiction of the Privy Council to hear appeals from Belize has been abolished with effect from 1st June 2010.

This follows from the Orders issued by the Prime Minister, Hon Dean Barrow, to bring into force the Constitution (Seventh Amendment) Act and the Caribbean Court of Justice Act with effect from the said date. These Orders were published in the Belize Gazette dated 1st May 2010.

The Caribbean Court of Justice, commonly known as “CCJ”, was established by Caribbean countries on the 14th February 2001. So far, only Barbados and Guyana have joined the CCJ. Belize will be the third country to do so.

The present seat of the Caribbean Court of Justice is in Port of Spain, Trinidad and Tobago. However, the Agreement establishing the CCJ provides that the Court may sit in the territory of any other Contracting Party as the circumstances may require.

The removal of the age-old Privy Council as the highest Court for Belize and its replacement by the Caribbean Court of Justice represents a major landmark in the constitutional and legal history of Belize and has been widely welcomed among the Caribbean Community. 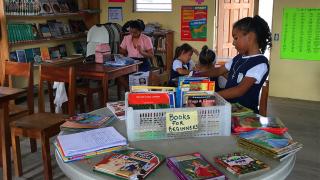 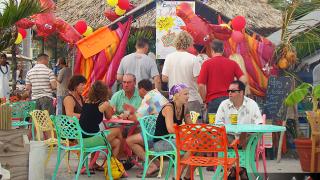 Lobster Fest 2012 to be Bigger and Better! 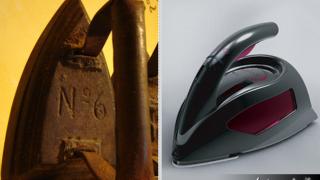 The Burden of Ironing Clothes in San Pedro Village