- Press Release - Central America is one step closer to having more pediatric healthcare closer to home after the groundbreaking on May 4 of the first Sanford Children’s international clinic. The clinic in Belize City, Belize will open by the summer of 2011. It will provide pediatric care to the growing population and be designed in a castle theme similar to other Sanford Children’s facilities. Belize population is about 320,000 with 160,000 of them children.

“There is clearly a need for additional pediatric care in Belize, and this groundbreaking brings children closer to more healthcare in the region,” stated Dave Link, Sanford Health-MeritCare Senior Executive Vice President. “We are also grateful for our partners in this project. Together, we will improve the health of children in the country.”

Sanford Children’s continues to work with a variety of individuals and organizations in the development and on-going operations of Sanford Children’s Clinic in Belize. This includes, the Belize Healthcare Charitable Trust (BHCT) who recently donated $2 million Belize dollars ($1 million U.S.) to support the clinic. Belize Healthcare Partners Limited, a full-service hospital located in Belize City, is donating land near its facility for the new clinic.

The Sanford Children’s Clinic building will be approximately 9,000 square feet and be shared with Belize Healthcare Partners Limited. The hospital will use its portion of the building for outpatient services for adults.

“We are excited about this project as it will bring additional pediatric services to the children of Belize,” said Vene Venugopal, MD, FACS Medical Director and CEO, Belize Healthcare Partners, Limited. 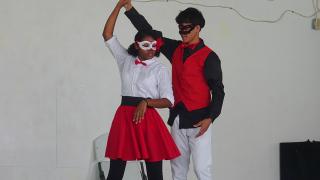 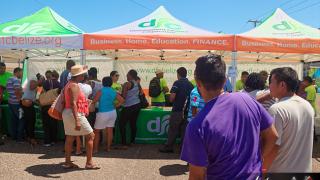 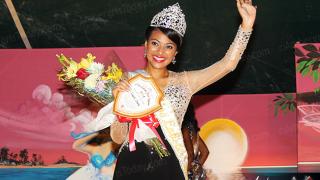