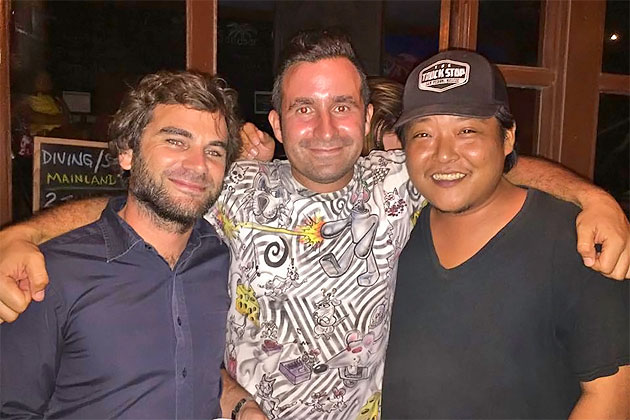 Comedy Night at Sandbar Raises over $5K for Island Charities

Sandbar Beachfront Hostel and Restaurant hosted ‘Comedy Nights for a Cause’ this past weekend as world-renowned comedic storyteller and 5-time Just for Laughs award nominee Jon Bennett from Australia came to San Pedro.

While vacationing in San Pedro, international comedian Jon Bennett offered the management of Sandbar two free shows in order to raise funds for charities on the island. Brittney O’Daniel jumped at the opportunity and organized ‘Comedy Nights for a Cause’ that ended up being a huge success.

Jon Bennett performed his amazing comedy sets that brought laughter and tears to a packed house on both Friday, April 8 and Saturday, April 9, 2016. Opening for both shows was local businessman and funnyman Ben Popik (The Truck Stop and Olde English Comedy) with the assistance of Joe Chung. One hundred percent of the proceeds from ticket sales will benefit the San Pedro Food Bank, and the Saga Humane Society, Ambergris Caye Elementary School's special needs program. Over $5,400 was raised and will be divided among the charities. 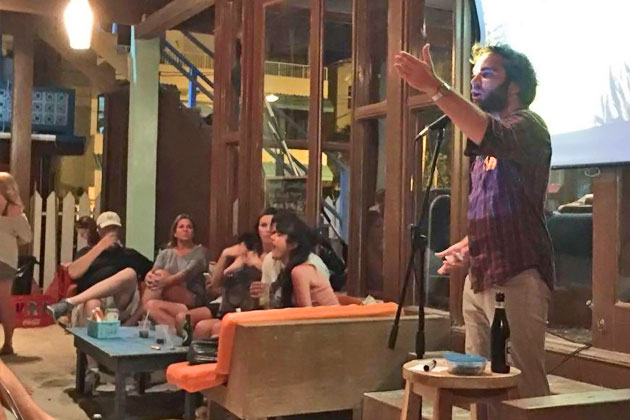 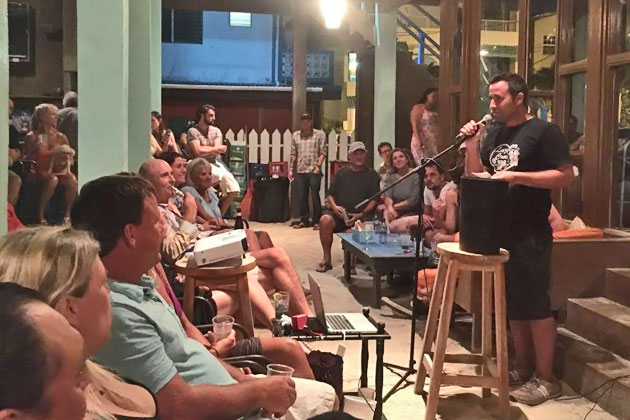 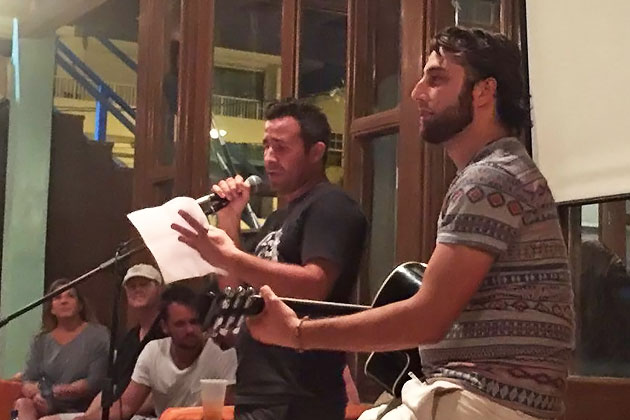 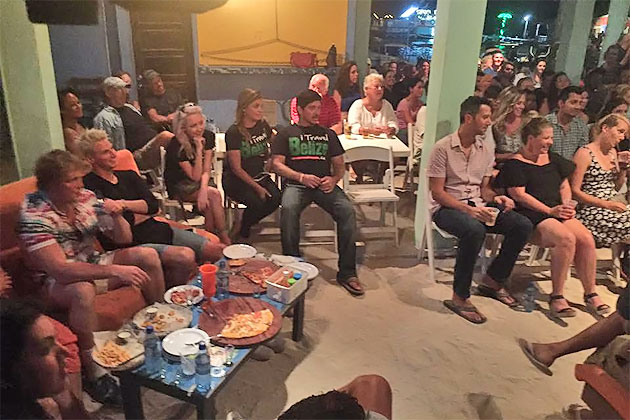 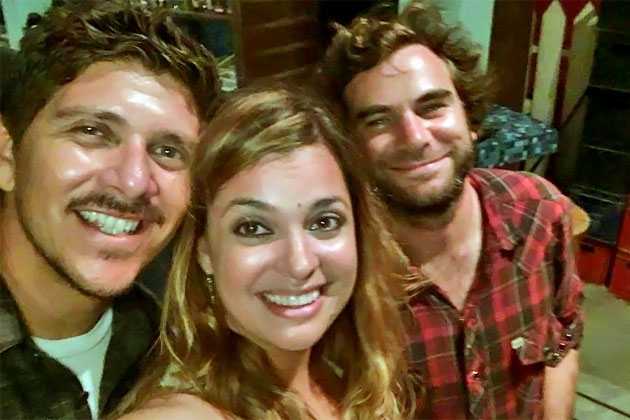 After the first night of shenanigans, the audience was excited for the second night’s showing that included a special funny video. On night one, Joe Chung lost a bet to Ben Popik during his comedic presentation. With the audiences vote, Ben’s ‘5 Worst Song of All Time’ playlist beat out Joe’s list. Joes ‘punishment’ was to walk around town with a boom box blasting Ben’s playlist in public areas. The result was caught on video and presented on Day 2 of comedy night, posted below for your entertainment. Needless to say, the audience was dying with laughter. 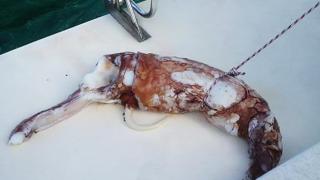 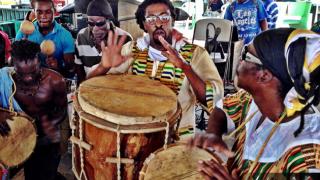 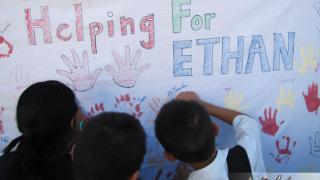