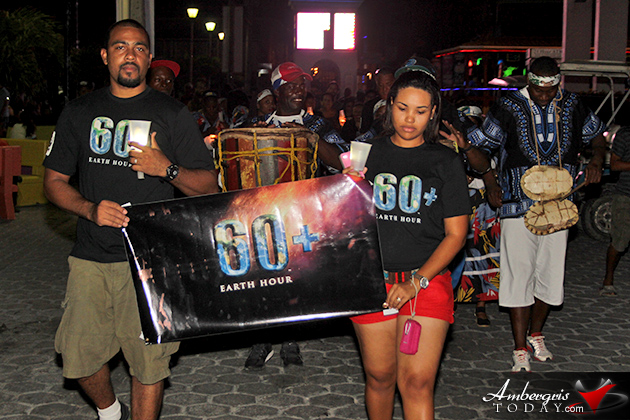 On Saturday March 17, 2016, Oceana Belize, NICH (San Pedro House of Culture) and Ministry of Youth Services collaborated in conducting a candle light vigil/ parade through the streets of San Pedro in observance of Earth Hour.

The parade lead participants from Central Park to the San Pedro House of Culture where a campfire awaited everybody to start roasting marshmallows. Snacks and refreshments were served while the San Pedro Dance Academy and Garifuna Black&White Charikanari Dancers entertained the gathering. As a tribute to Mother Earth, special lanterns were released into the night’s sky.

Earth Hour is a worldwide movement for the planet organized by the World Wide Fund for Nature (WWF). The event is held worldwide annually encouraging individuals, communities, households and businesses to turn off their non-essential lights for one hour, from 8:30 to 9:30 p.m. It was famously started as a lights-off event in Sydney, Australia in 2007. Since then it has grown to engage more than 7000 cities and towns worldwide. 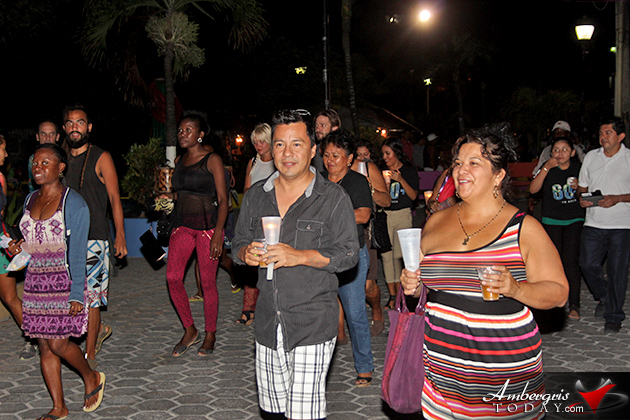 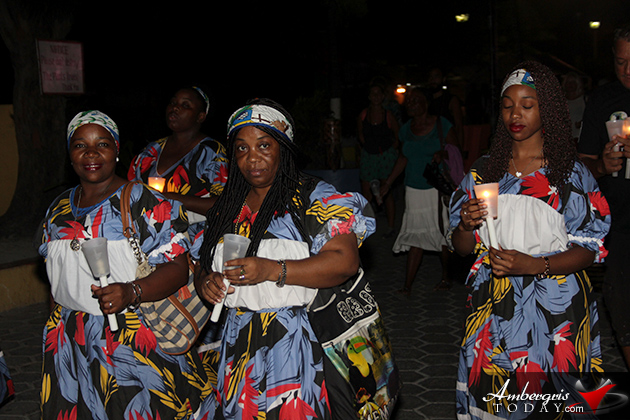 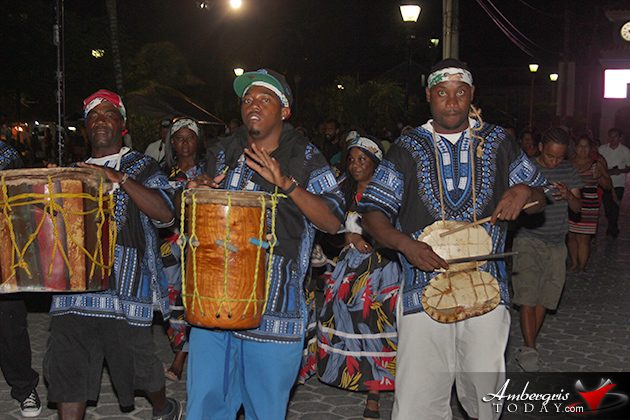 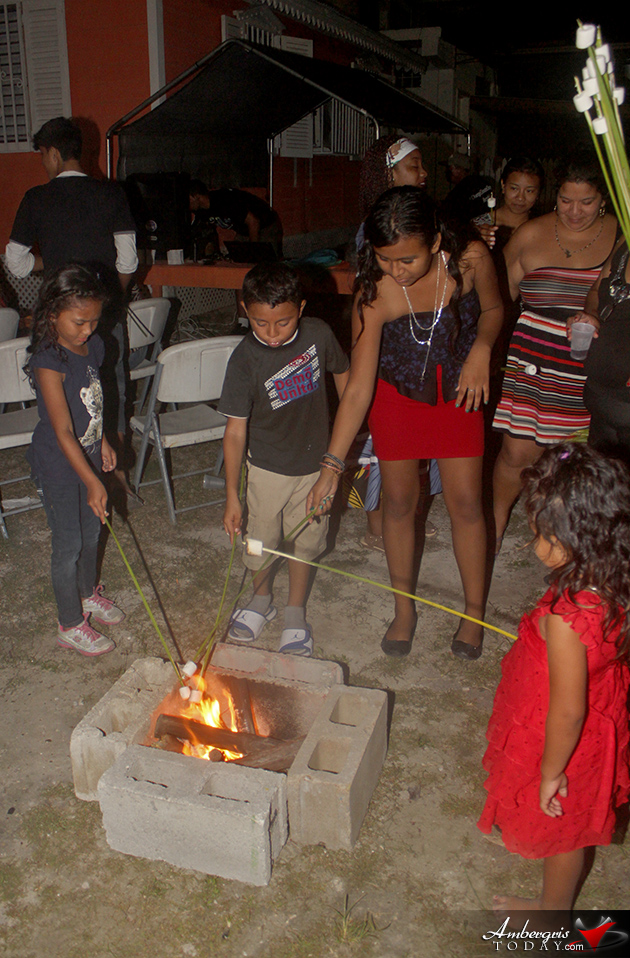 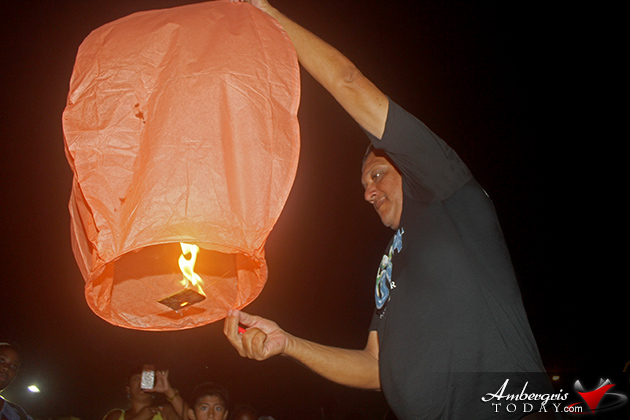 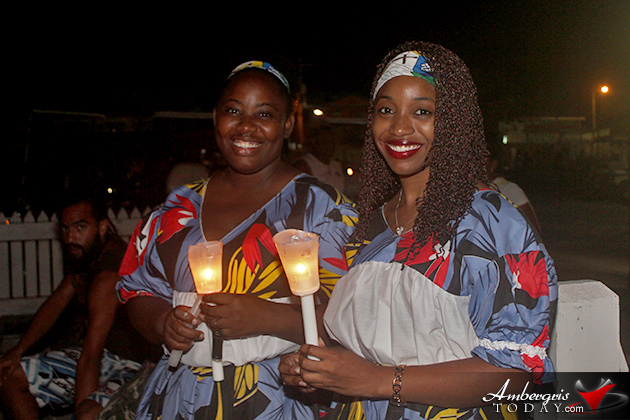 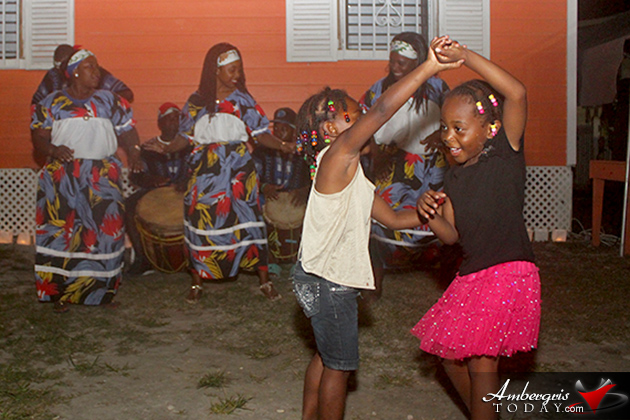 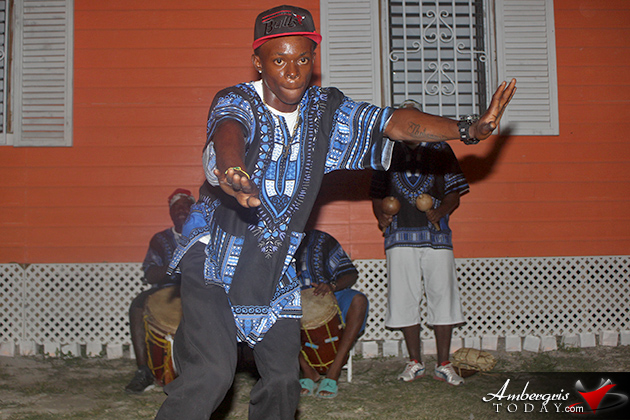 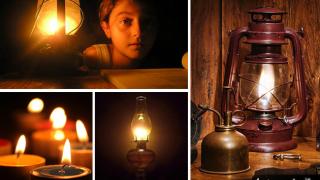 How Sanpedranos Lit Their Houses Without Electricity 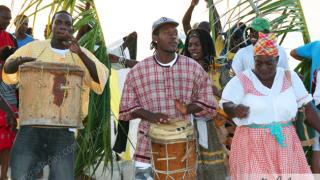 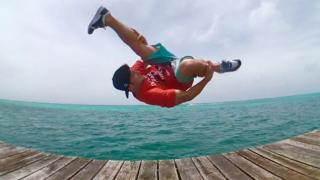