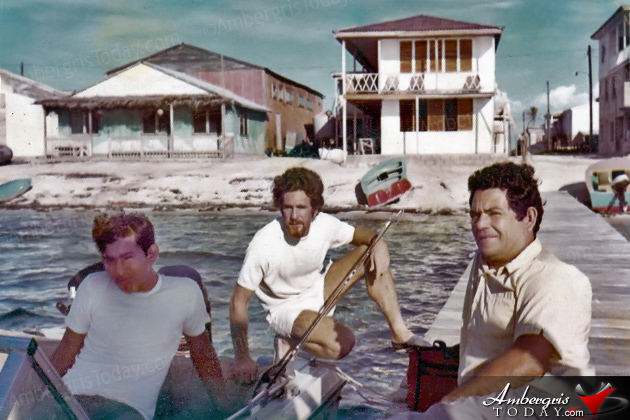 A Look Back at Renowned Businessman Sererino Paz

Anybody that knows the history of San Pedro from the 1950’s to the 80’s is bound to know this charismatic, noble and hard working businessman who contributed much to the development of San Pedro.

Seferino Paz commenced his working life as a businessman who exported fish to Honduras in Central America and then brought back bananas for resale to the local market.  He then went on to open one of the finest stores in San Pedro, Helen’s Store, named after one of his daughters.

This same store expanded to offer San Pedro’s first bakery and soon afterwards the first ice cream parlor.  With the commencement of tourism, Seferino joined forces with six other hoteliers and formed the hotel chain of Coral Beach Hotels, and owned his own named Sea Breeze Hotel which comprised gift shop, restaurant and travel agency.

You would think Seferino would settle for this, but no, he went on to build another hotel, Sun Breeze Hotel. Still not satisfied, this courageous entrepreneur went on to purchase and develop one of the first hotels up north, The Belizean, which was extremely successful for as long as it lasted before changing hands into a religious retreat spot.

San Pedro is indebted and honors this very courageous entrepreneur for his many contributions to the development of his community, La Isla Bonita. Incidentally the pictures in the background from right to left are Sea Breeze Hotel, Fido’s Hotel, Fido Nuñez, Teatro Arenas, and part of the Catholic Church. 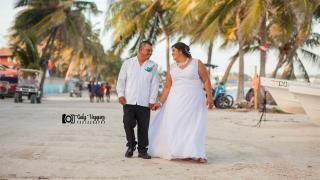 Love is in the Air - Ayuso/Montano Wedding 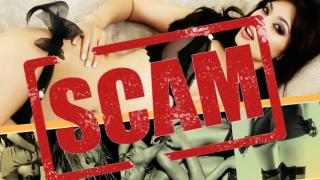 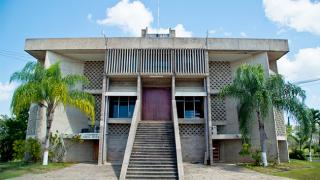