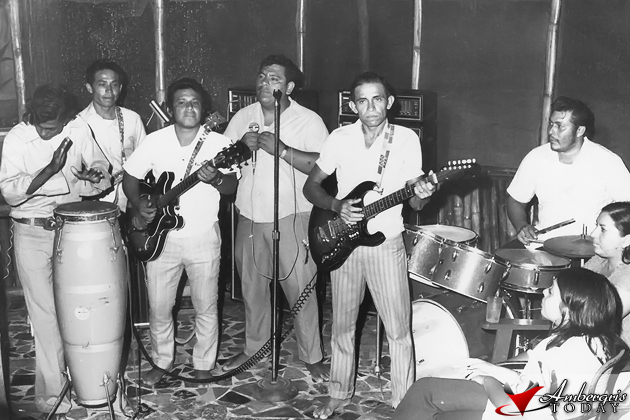 After the demise of Los Shadows which lasted only about three years, then came Los Malos in the 1970’s and 80’s.  Los Shadows were all young men with their girlfriends, so it was humanly impossible for them to last long. But then Wil Nuñez got married and joined forces with a group of all married and talented musicians to form a fabulous group, Los Malos.  It featured Wil Nuñez at lead guitar, Wilber Marin at the bass, Aldo Marin at accompaniment, Reynaldo Muñoz at drums, Fido Badillo on the conga drums and Oscar Aguilar as lead vocalist.  This was the first group that purchased state of the art equipment and established itself as a leading band not only in San Pedro but all over Belize. Los Malos drew crowds from all over Belize for the Easter dances attracting larger crowds over other well known bands.  Kudos to Los Malos! 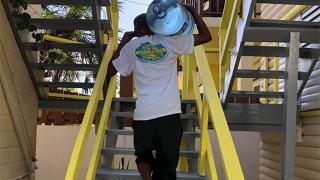 Letter to the Editor: My Take on The Caye Caulker Crisis 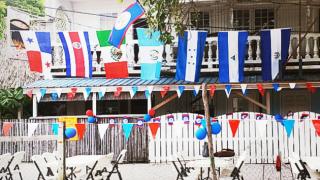 Saga Thanks for a Successful Central American Cook Off