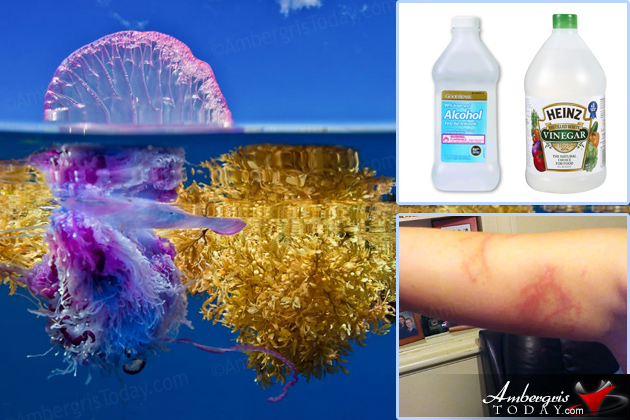 AGUAMALA (Portuguese man of war)
If there is one thing San Pedro children and fishermen and tourist guides also are almost sure to encounter once in their lives it is an encounter with a jellyfish (pica pica) or a Portuguese man of war (aguamala). Years Ago when there were no swimming pools, man of war attacks occurred even more frequently because children swam in the sea a lot. So what do you do when you get stung by a man of war? Doctors today recommend flushing the area where the venom was injected with alcohol, vinegar or even meat tenderizer. But who in the world goes swimming and take these things along with him? What to do? It is hurting! Well pee on it. That is what we did 25 years ago in San Pedro. It helped of course and now we learn that the urea in urine contains some form of ammonia and that is another recommended remedy for a hurting sting of a jellyfish or a Portuguese man of war. 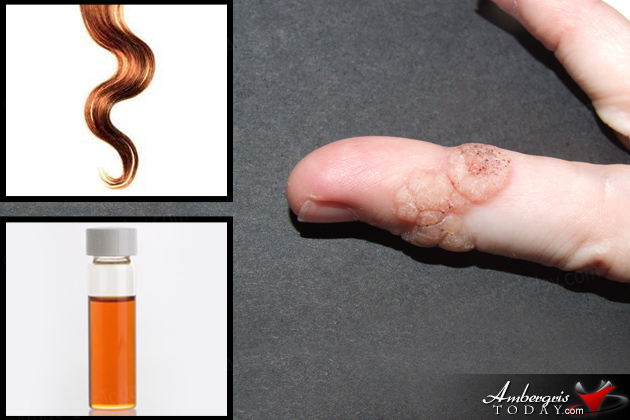 THOSE UGLY WARTS
Okay, I am going to say this for one last time. Toads have nothing to do with warts. They do not know what warts are and if it looks like they are full of them, it is only a myth. Warts are benign or harmless skin tumors that can occur single or in large numbers. Deal with them as we did Years Ago in San Pedro. Do not play with them because they spread very easily. The number one way to treat a wart was to get some concentrated vinegar and with a cotton swab, apply it to it. Do not let it run on your skin or it will burn the entire area. Every day the wart will look whitish and you can remove the soft pieces with a razor blade. When the wart was almost flat you applied as little vinegar to it as possible, possibly using the tip of a toothpick. This process took about a week.

Another physical way of removing it was to tie it tightly with the hair of a horse. In the absence of horses, people used the long hair of a girl. Superstition had it that it had to be the hair of a virgin girl. This process took about two weeks.

And still yet, another superstition was to touch the hand or foot of a dead person and then rub the wart with your finger nine times. My brother suffered with severe warts and he tried the dead man’s method and surprisingly the warts vanished. Of course he had tried other methods before, so it is a bit inconclusive. 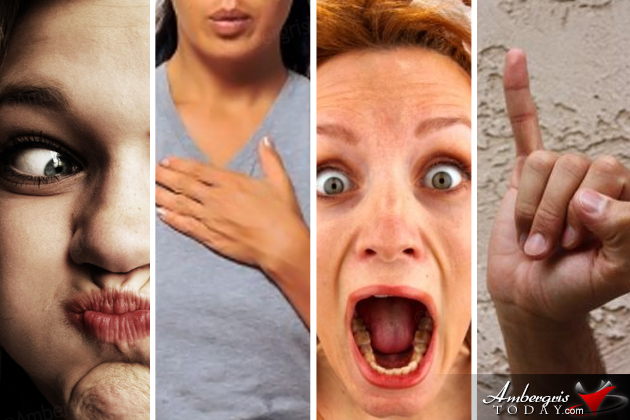 EMBARRASSING HICCUPS
Is there a known doctor’s cure for these hiccups (also spelled hiccough) that discomfort us and cause people to laugh at us? How about when it affects a poor baby? Well, old ladies remedy practiced years ago in San Pedro was to hold your breath for as long as you can and releasing very slowly. Another very effective way was go give the person a sudden scare. And even more practical was to give the person a sudden bite on his little finger.

Now we did try scaring babies and when the baby started crying, the hiccups were usually gone.  However, taking a piece of thread from the baby’s clothing, molding it into a small roll and placing it on the baby’s forehead did the trick quite effectively. None of these are superstitions.  They are all practical ways of scaring away the hiccups.  Hic cough!

The national tree of Belize is the mahogany but folks in San Pedro believe that if there were a national tree of Ambergris Caye, it must be the coconut tree.  This is so because the coconut tree has played a big role in the development the Island so much that it was at one time it was the economic base of most early Sanpedranos. A coconut exportation industry ran from early 1900 to as far as 1942 when a hurricane destroyed the industry.

Now apart from the economic benefits, this incredible tree has also been enjoyed in many other forms.  The first thing that comes to mind is the relaxing siesta hours Under the See…I mean “Under the Tree”.  Sanpedranos became so used to simply tying a hammock between two coconut trees and the rest of Mother Nature was automatically there- the sea breeze, fresh sea breeze, the sound of the reef, and the chirping birds.  The 15 minute siesta could easily escape to half an hour or more. 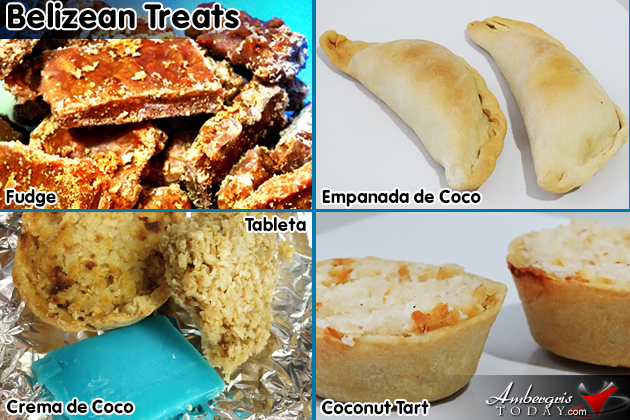 But the shade of the coconut tree was not the only benefit for the folks in San Pedro. From the fleshy meat inside of the nut, Sanpedranos have learned to make delicious candies and pastries like cocobrut, tableta, coconut fudge, crema de coco, coconut tart and ‘stretch me guts’  Who in the world has not enjoyed a tasty and juicy coconut tart, coconut empanadas, and coconut pie or ‘pai de coco’?

But we have not ended here. With the same fleshy meat San Pedro folks can extract the milk to make coconut bread, coconut rice and the ever popular delicacy rice and beans with coconut milk. With the same coconut milk extracted from a grated coconut, our  folks used to produce coconut oil to be used for cooking, frying, baking or as a touch for special dishes like guacamole.

End of the coconut story? Almost! The water found inside the nut is another delicacy. Coconut water can be drunk as is and not only is it refreshing and thirst quencher but also good for the proper function of the kidneys. This coconut water can be mixed with gin or vodka for some delicious cocktails like coco loco, coconut fruit punch and the ever delicious coconut piña coladas. 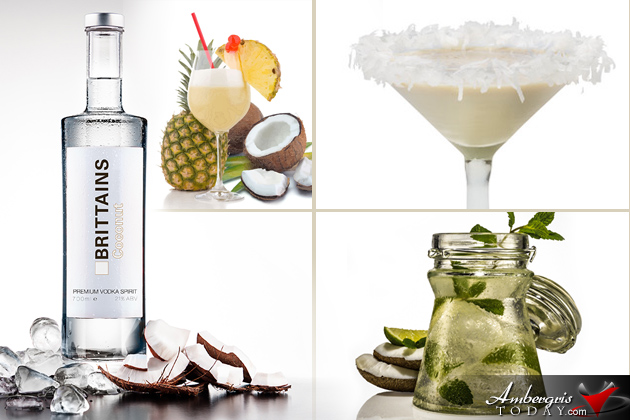 As a local home remedy for loose bowels (cagalera) we used to boil small green coconuts in some water and drink the water to control the bowel movements. Then at fiesta time the coconut palms made excellent shade on palapas for the folks. As a decoration the palm is woven for attractive stage decorations and arches.  Additionally coconut hats can be woven with the green flexible blades/leaves of the palm. Ah before I forget, coconut trees make excellent backdrops for wedding photography. Did you know that coconut water can replace any energy drink? It is natures natural Gatorate. How about that for the incredible coconut tree! Sanpedranos made it so many many Years Ago in San Pedro. I would venture to add that any tourist visiting San Pedro, Ambergris Caye does not have a complete vacation if he does not get to enjoy at least one of the above of the incredible coconut tree. 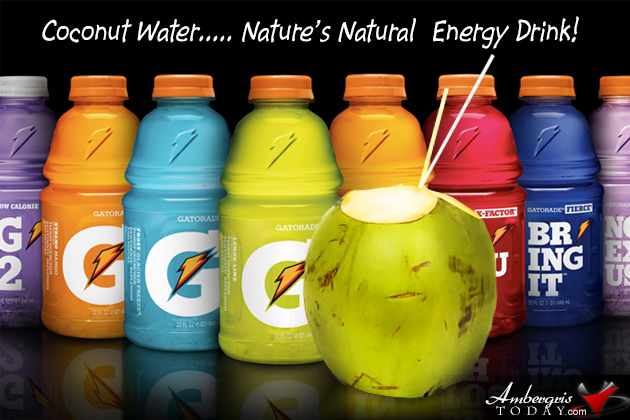 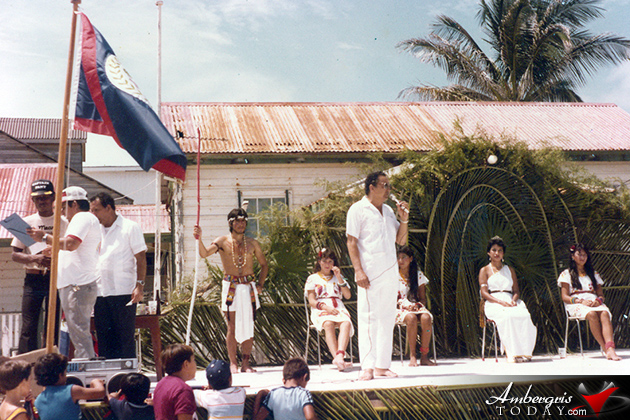 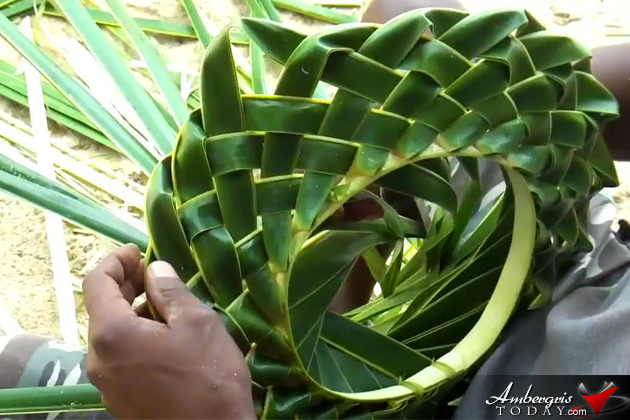 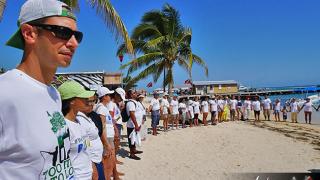 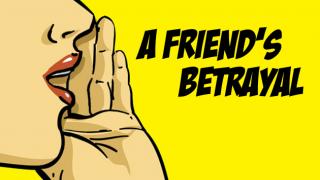 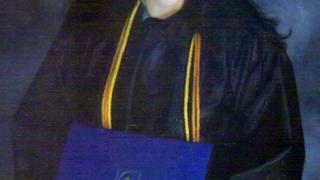