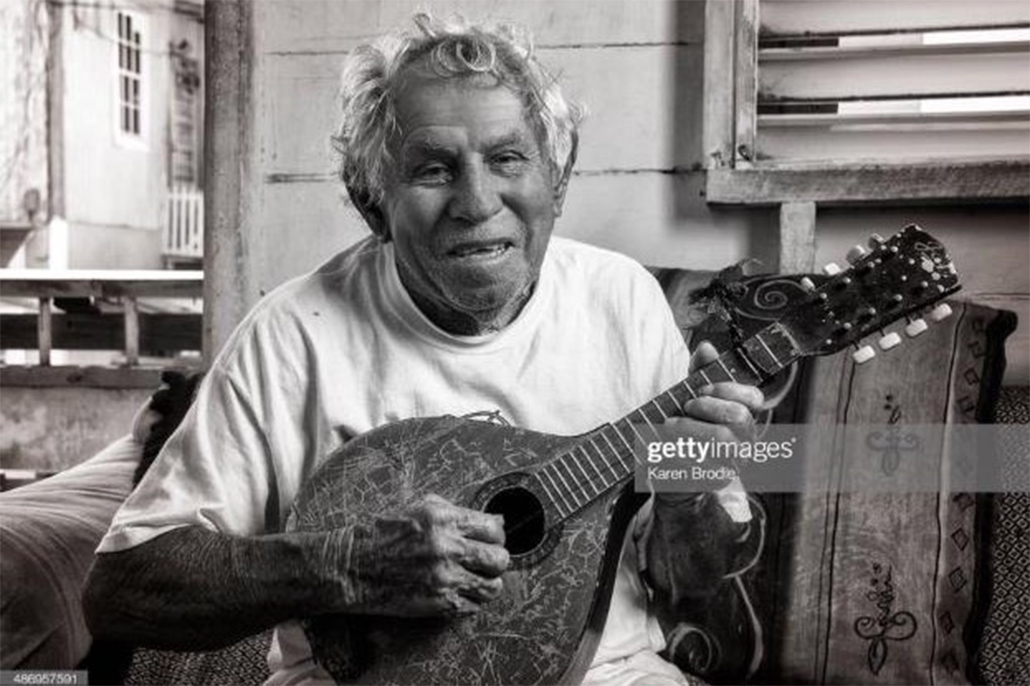 The grace of God was alive in the life of Don Lucio and through him the community of San Pedro. Called to the vocation of Holy Matrimony, he was faithful to his wife for Ms. Angelita for near 66 years of marriage. Together they generously raised their seven children. He lived in humble circumstances with a strong dependence on God’s providence and faith in Jesus Christ.

He was marked with a profound love of the Catholic Church throughout his life. With Don Will and Don Abel, he was one of the first lay ministers on the island. Entrusted with handing on the 2000-year-old faith of Jesus Christ to his fellow San Pedranos, he persistently shared his devotion and love of God.  His strong faith helped him to overcome many obstacles and trials in his life, include a tragic death of one of his daughters.

Persevering in his faith, he was known to bring the Word of God and the Blessed Sacrament to the sick, sometimes walking all the way to Escalante Division and delaying his own needs until all those in need of the grace of God entrusted to him were satisfied.

Among other gifts, God gave him the charism of sacred music which he generous shared with the community for the glory of God during Holy Mass. Praising God with the angels singing the Easter Exultate or one of the many other Church hymns both ancient and contemporary was a gift to the whole community. As Saint Augustine said, “When we sing, we pray twice!”

Throughout the many years God gave him, he remained humble and faithful. The entire community is more enriched having benefited from his faithful contribution through the Catholic Church to the community. May he rest in the peace of Christ.

previous article
The Very First Gift Shops
next article
What If You Could No Longer Enjoy Belizean Conch Soup or Ceviche? 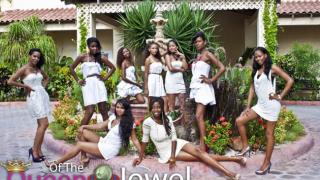 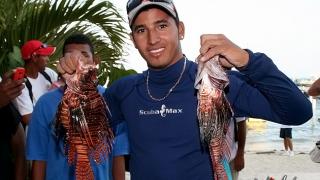 Amigos del Mar Brings In the Most Lion Fish 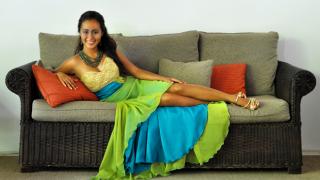